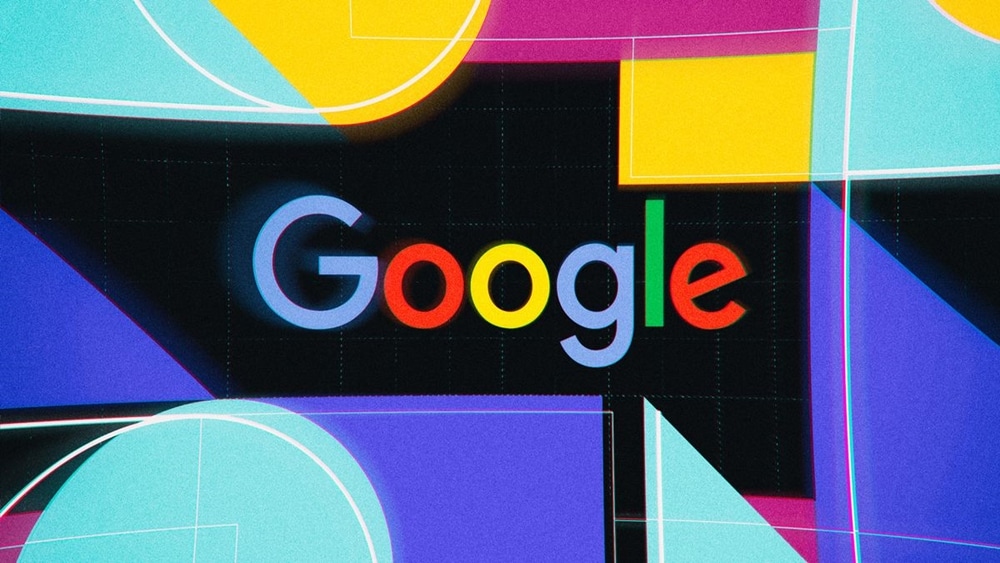 On Tuesday (20th October 2020), the US justice department accused Google of illegally protecting monopoly over search engines and advertising. The lawsuit outlined all the alleged malpractices that Google uses to deny other search engines a chance to compete fairly in search.

In a blog post last night, the search engine giant finally responded to the accusations calling them flawed and baseless.

Today’s lawsuit by the Department of Justice is deeply flawed. People use Google because they choose to, not because they’re forced to or because they can’t find alternatives. The lawsuit would do nothing to help consumers. On the contrary, it would artificially prop up lower-quality search alternatives, raise phone prices, and make it harder for people to get the search services they want to use.

In the post, Google’s SVP of Global Affairs Kent Walker compares the search engine to a cereal box, explaining that in order to get your cereal to the eye-level or end shelf, you’d have to pay the supermarket. Hence, the company admits that it pays to promote Google search and details that it has never forced any of the consumers to use it.

Moreover, Kent explains that Apple features Google’s search engine only because it is the best. Safari browser also uses Bing and Yahoo search, but the consumers don’t prefer it. Furthermore, he mentions that in Windows-powered computers, Microsoft Edge is preloaded with Bing as the default search engine.

As far as Android devices are concerned, they prominently feature Google services by promotional agreements with carriers and OEMs.

We understand that with our success comes scrutiny, but we stand by our position. American antitrust law is designed to promote innovation and help consumers, not tilt the playing field in favor or particular competitors or make it harder for people to get the services they want. We’re confident that a court will conclude that this suit doesn’t square with either the facts or the law. In the meantime, we remain absolutely focused on delivering the free services that help Americans every day. Because that’s what matters most.

Here is the link to the full post by Google.