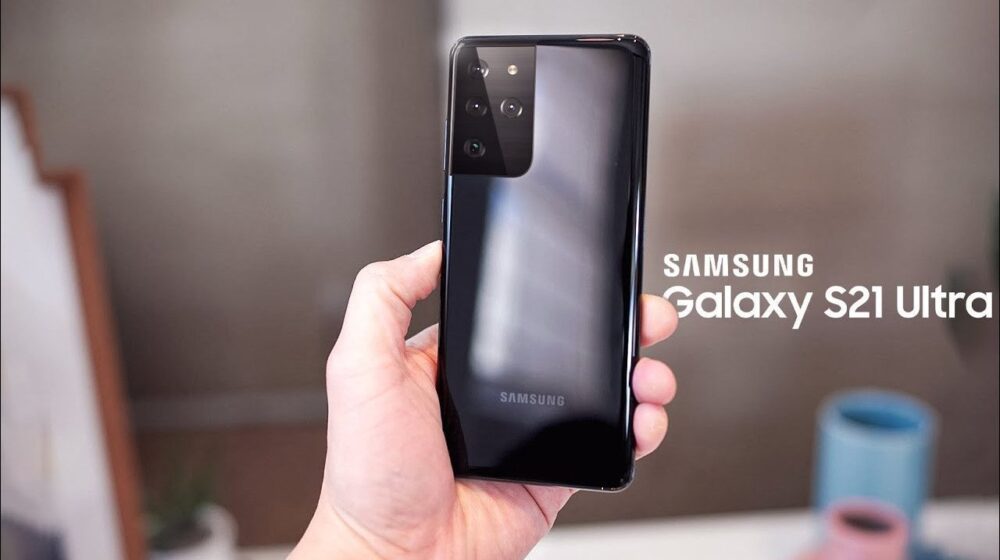 The Samsung Galaxy S21 lineup is expected to break cover earlier than usual. The company is reportedly trying to put a gap between the release of the S21 and the next Z Fold device, which is why the S series might debut next year in January instead.

We have already seen early renders for the Galaxy S21 phones, but another leak has now revealed a handful of key features courtesy of renowned tipster Ishan Agarwal. According to him, the Galaxy S21 Ultra will have a massive 6.8-inch Dynamic AMOLED display with 2K resolution and a 120Hz or 144Hz refresh rate. The sides of the display will be curved. The device will sport a 40MP punch-hole front camera and an updated 108MP primary camera. The CAD renders showed that the primary camera will appear to be fused with the rear panel, just like the base Galaxy S21.

Depending on the market, the Galaxy S21 series will either be powered by the 5nm Snapdragon 875 chip, or the Exynos 2100 SoC. China and the US will likely get SD875 versions while India and other markets will get the Exynos models.

The handset is expected to have a 5,000 mAh battery with 66W fast charging. Some reports are even saying that the Galaxy S21 series will have support for the S Pen, which would be a first for the S series.