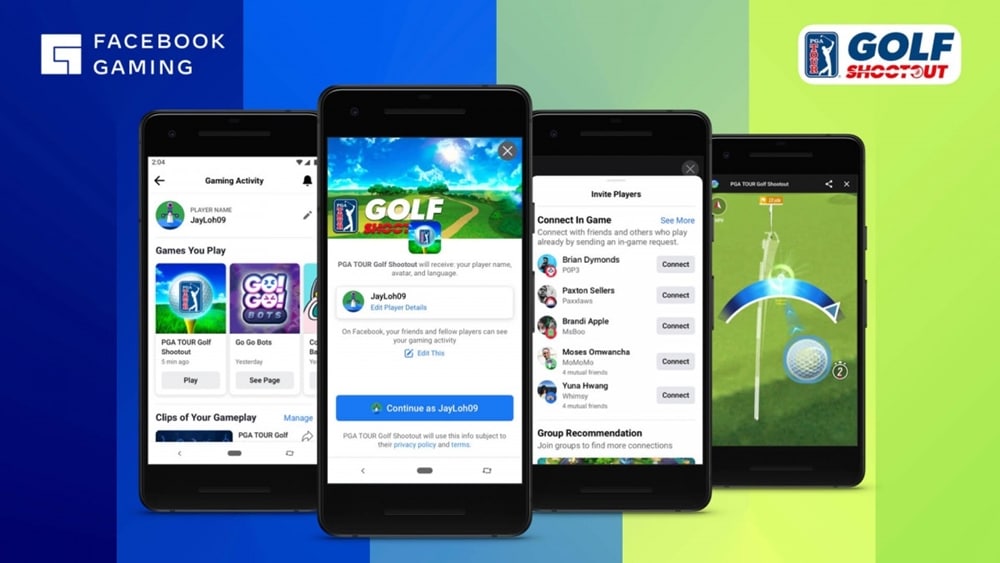 Yesterday, the social media giant Facebook unveiled its free-to-play cloud gaming service that allows players to instantly hop into an array of mobile games without downloading them.

The gaming platform is not meant to compete with Nvidia, Microsoft, and Google instead it focuses on mobile games exclusively. However, this new move takes Facebook deeper into the distribution of games.

Apart from allowing users to play instant games via its messaging service and News Feed, the new service also lets users set up a Player Name and an Avatar. Moreover, players can cross-play and challenge their opponents while playing the cloud version of a particular game.

Facebook’s cloud gaming service also focuses on how developers will be able to advertise their games. Instead of the usual screenshot or maybe a short clip of gameplay, the service will allow developers to create demo versions of their game that people can play instantly.

For now, all the games on the service are free to play. However, almost all of them have in-app purchases. Moreover, there is a high chance it will extend to paid games in the future. The company has started with a limited selection of game genres, but as its cloud streaming gets better, it plans to add more fast-paced games like Asphalt 9: Legends are already available and Dirt Bike Unchained.

In an interview with GamesBeat, Facebook’s Jason Rubin said,

We’re not trying to stream games, and we’re not trying to compete with consoles and mobile devices. We’re trying to be part of the ecosystem. We’re letting people play wherever they want. We’re really excited to get started with a light experience. The install process is a single click.

However, the platform already has 200,000 users, which is more than most challengers to the traditional game platforms can manage, even with their official launches.