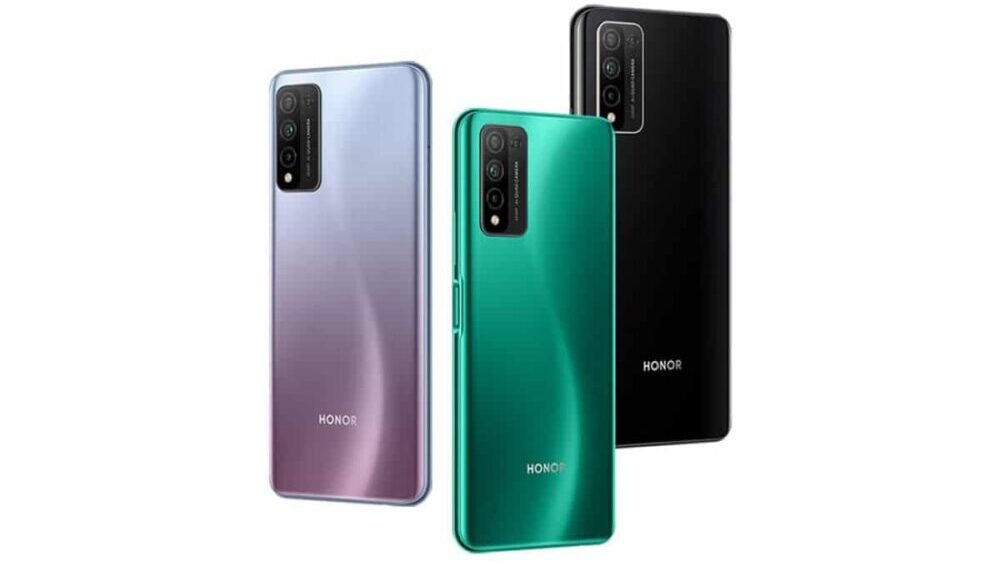 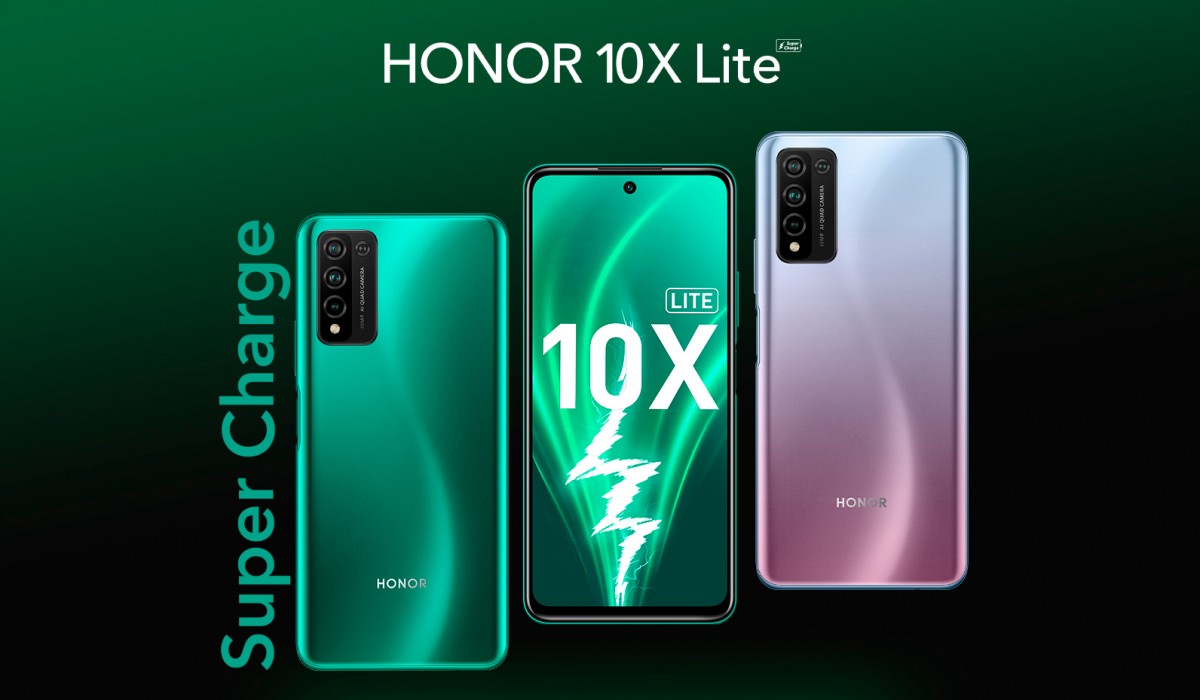 The design of the handset is quite similar to the rest of the phones in the series with a punch-hole front camera and a large rectangular primary camera on the back. The 6.67-inch display is an IPS LCD panel with FHD+ resolution and minimal surrounding bezels. The fingerprint sensor is mounted on the side atop the power button.

Under the hood, you get Huawei’s Kirin 710 SoC with 4GB RAM and 128GB storage that is expandable through a microSD card. This chipset brings a 2.2GHz octa-core CPU and the Mali G51 GPU which allows for reliable mid-range gaming.

The device boots Android 10 with Honor’s Magic UI 3.1 on top. There are no Google apps or services on-board and you get Huawei’s alternative HMS instead.

There is a 48MP primary camera on the back which is accompanied by a 5MP ultrawide lens, and a pair of 2MP lens for portrait shots and macro photography. This camera can record 4K videos and 1080p videos at 30 FPS.

The battery compartment features a large 5,000 mAh power cell equipped with 22.5W fast charging. It can charge up the device up to 46% in just 30 minutes.

The Honor 10X Lite will be available in Icelandic Frost, Midnight Black, and Emerald Green color options for $213.