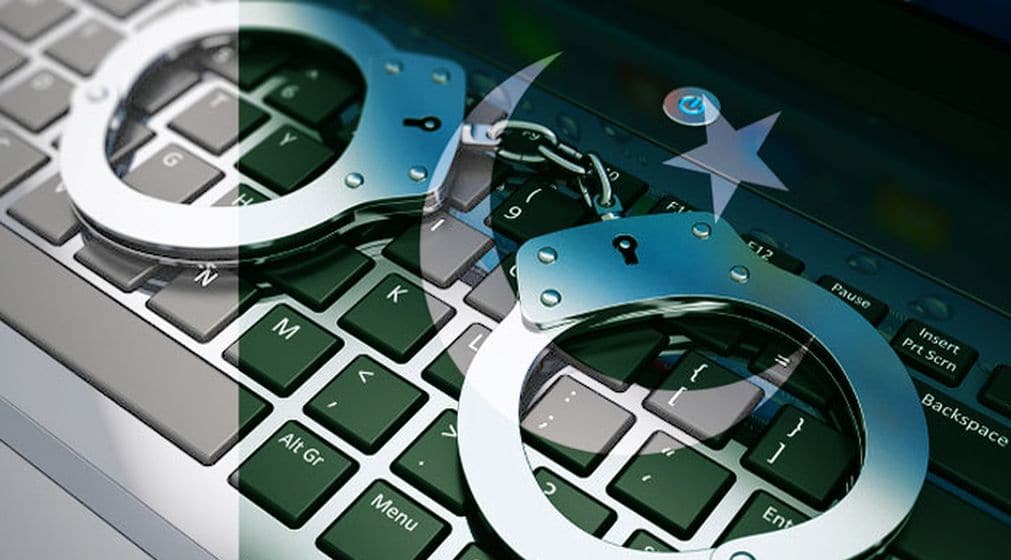 On Sunday the Federal Investigation Agency (FIA) apprehended a member of a group that had reportedly been using online space to commit fraud and rob prospective customers. As per the reports, the agency moved upon a complaint filed on August 25 against an online fraud case involving cars.

The complaint stated that certain individuals posing as representatives of car manufacturers had been supposedly ‘booking vehicles’ and receiving payments in their bank accounts from the customers. The complainant nominated an individual named Imam, and also shared the bank account numbers and contact details of the perpetrators.

The FIA officer told the media that the complainant, who identified himself by the name ‘Qureshi’, had cumulatively transferred Rs. 10.55 million to various bank accounts of the suspects, including Rs. 1 million in a single account, which was debit blocked by the inquiry officer.

FIA Cybercrime Circle Additional Director Faizullah Korejo told the media that one Sher Muhammad Joyo, who was also found linked to the case, had also been called upon to issue a statement. Upon being questioned by the authorities, he said that his client Azam Rehman Butt had sent the said amount to his account as a fee because he was on trial in a case registered at the Cybercrime Circle.

With the lead acquired from Joyo, the FIA reportedly conducted a raid at a place near the city courts and arrested Butt. Upon being questioned, Butt admitted that the money was transferred through online fraud committed with the help of a few partners in crime. Korejo assured the media that this crime shall not go unpunished and that the facilitators will soon be caught and subjected to strict legal action.