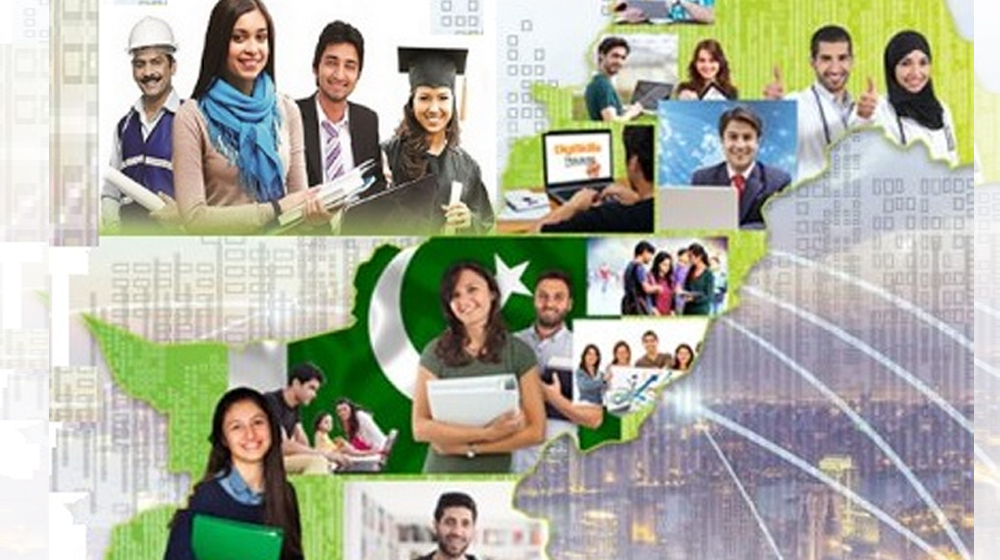 The Government of Pakistan announced earlier today that the application process for the provision of soft loans to the Pakistani youth under the Kamyab Jawan Program (KJP) has been restarted. The program was launched under the directive of Prime Minister Imran Khan to aid young entrepreneurs in fulfilling their potentials.

According to the eligibility criteria, a male or female between the ages of 21 and 45 years can apply for the loan for their entrepreneurial pursuits. Eligible applicants can visit kamyabjawan.gov.pk to fill out an online form. Once the application is submitted, the applicants can check their status on the concerned bank’s official website.

SBP’s Covid-19 Initiatives Have Boosted The Economy by Rs. 1.6 Trillion

The KJP is a relatively successful venture considering that since October, the government has disbursed soft loans amounting to Rs. 1.4 billion among entrepreneurs under the scheme.

According to the Special Assistant to the Prime Minister (SAPM) on Youth Affairs, Muhammad Usman Dar, at least 30 percent of this loan amount has been given to females and 70 percent has been given to males. Reports also highlighted that loans ranging from Rs. 100,000 to Rs. 500,000 and Rs. 0.5 million to Rs. 5 million have been provided to all the qualified applicants.