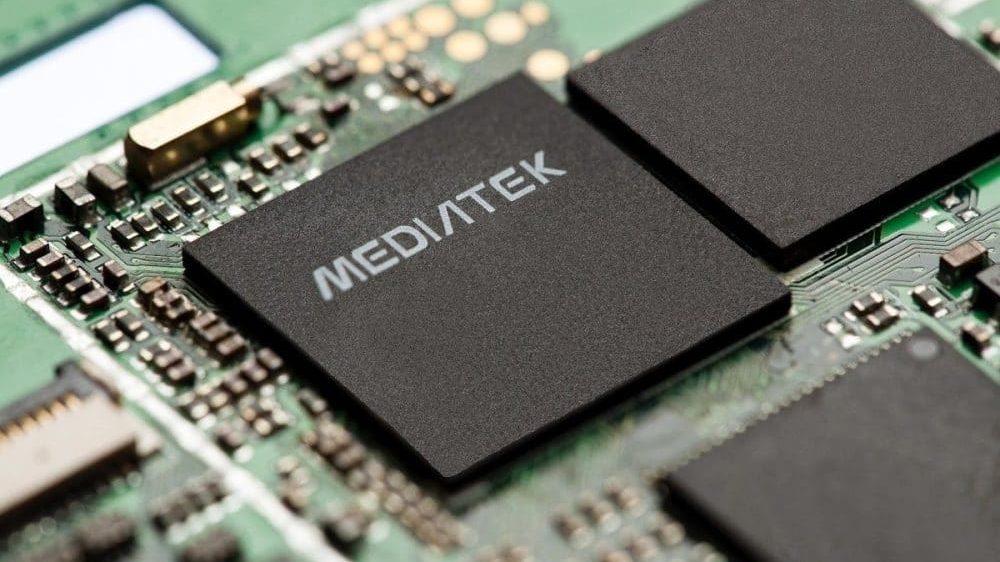 MediaTek’s chipset lineup mostly includes mid-range SoCs that power budget devices and bring 5G compatibility for cheap. However, now the Taiwanese chipmaker is working on a new 6nm chip that will bring flagship-grade performance and will have the same architecture as the Exynos 1080.

The upcoming 6nm MediaTek chip bears the model number MT689X and is rumored to score more than 600K at the Antutu benchmark, which is well beyond the Snapdragon 865+ SoC as well as the A14 Bionic. The chip is expected to cost around $302 in China.

Chinese tipster Digital Chat Station believes that the MediaTek MT689X will have the same architecture as the Exynos 1080 that is set to break cover soon. He adds that it should also be equipped with the Mali G77 GPU and speculates a price range as well.

The 5nm Exynos 1080 is set to launch on Thursday this week and will feature on the Vivo X50 series that will become official this month or the next. The chip managed to score 693K+ on the Antutu benchmark which is also well above the flagship Snapdragon 865+.

Since the MediaTek MT689X is releasing around the same time as the Exynos 1080 and has an identical architecture as well as similar benchmark results, it is expected to deliver stellar performance just like its Exynos counterpart.