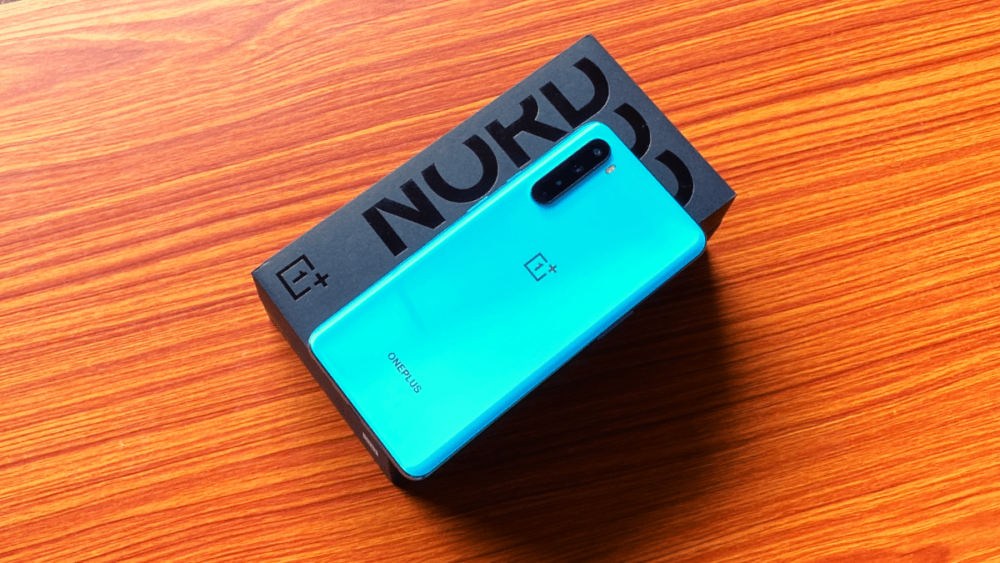 According to the latest report from Android Central, the OnePlus Nord Special Edition may be powered by the Snapdragon 765G. This means that we are likely to see 5G compatibility as well just like other Nord devices. 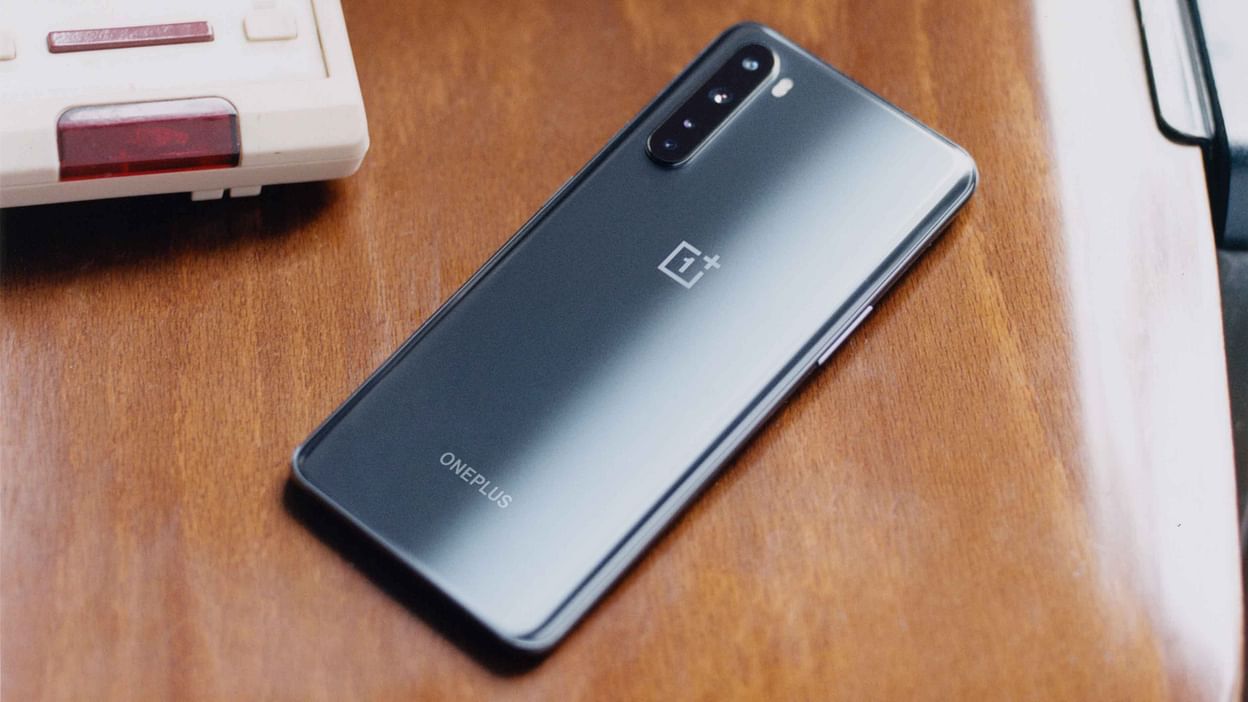 Other than that, it will also have an AMOLED panel with 1080p resolution like most other OnePlus phones, but the exact size of the screen is unknown. However, the highlight of the handset will be its 65W fast charging on top of its 4,500 mAh battery, which would be a first for the Nord lineup.

65W fast charging initially debuted with the OnePlus 8T and it is able to charge the phone’s battery from 0 to 100% in around 30 to 40 minutes.