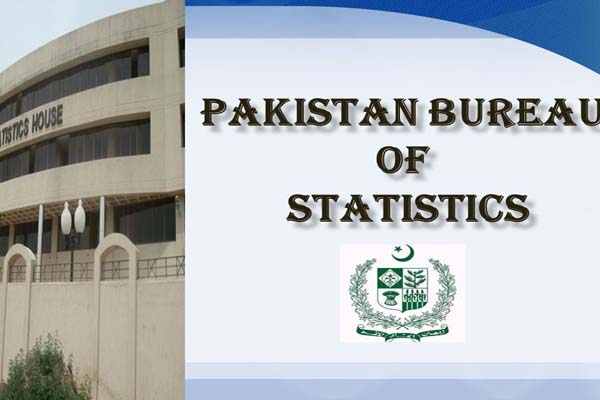 The Pakistan Bureau of Statistics (PBS), on Tuesday, launched two dashboards called PSLM_SDGs and Price, under its Digital Transformation Initiative to provide the latest information along with time-series and info-graphic data, according to news reports.

These dashboards will achieve the objectives of collecting, compiling, and disseminating data in a reliable and user-friendly way.

The PSLM is funded by the Public Sector Development Programme (PSDP) which commenced in 2004 and continued up to June 2015. Designed to provide social and economic indicators in alternate years at the provincial, and district level. PSLM has now become a regular activity of PBS.

The objective of PSLM is to monitor development plans at the district level and assessment of the programs initiated under the Poverty Reduction Strategy Paper (PRSP). The data is utilized by planning officials, policymakers, research workers, statisticians, and national as well as international organizations per their requirements.

The second dashboard, Price, would provide data on prices and inflation. The data would be categorized in weekly/monthly along with urban/rural price comparison and analysis.

Sources familiar with the project spoke to the media, stating that the initiative would help shift from a unidimensional approach of data dissemination of providing data in fixed or aggregate format to an interactive and customized approach. “The dashboards would provide the latest information along with time-series data and info-graphic of data dissemination through the dashboard,” they said.

These dashboards would provide open access to data with gender and urban/rural breakdown accompanied by comparisons with previous years of various indicators as per the requirement of the users.

This would facilitate the users to access valuable information under one umbrella in minimum time. “This initiative of PBS will lead to increased use of PBS data for evidence-based policy and planning”, sources added.