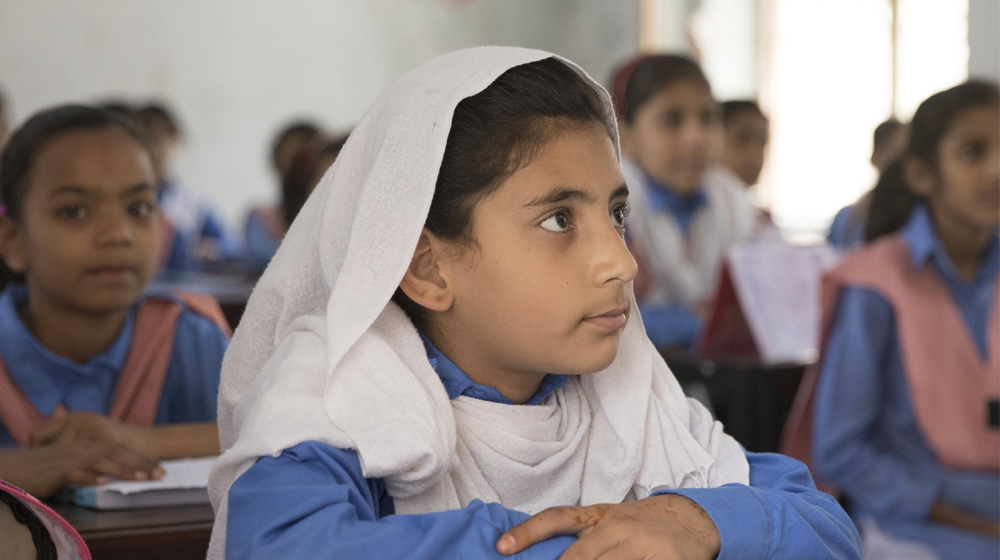 The federal government is rolling out a country-wide cash-transfer program for primary students to encourage low-income families to send their children to schools.

Dr. Sania Nishtar, Special Assistant to Prime Minister on Poverty Alleviation, revealed this in a news conference on Thursday.

SAPM said that Prime Minister Imran Khan will launch the countrywide expansion of the Waseela-e-Taleem Program for primary school children from Balochistan on Friday. He will receive a detailed briefing on the program and oversee how the details of an enrolled child are verified and how the payment to the deserving family is processed.

Giving away the program’s details, Dr. Sania said that the cash-transfer program will run under the umbrella of the Ehsaas program. She remarked that the Waseela-e-Taleem program was initiated back in 2012 in selected districts, but is now being expanded across the country.

Dr. Nishtar highlighted that a quarterly stipend of Rs. 1,500 to boys and Rs. 2,000 to girls will be given under the Waseela-e-Taleem program. The initiative aims to encourage poor families to send their children aged 4 to 12 to schools.

A total of Rs. 80 billion will be spent on this initiative over the next four years.

The SAPM said that currently, over two million children have been registered with the program. The number will be expanded to five million.

Previously, the government relied on outside parties, mostly NGOs, to execute the program in authorized districts, which is why it countered several challenges, such as high administrative cost, low stipend amount, weak compliance monitoring system, and high error and fraud.

“However, over the last year and a half, a comprehensive and deep-rooted reform was designed and deployed as a result of which far-reaching changes had been made in the program,” she noted.

Thanks to these reforms, the program’s operational cost has reduced from 8% to 3%, Nishtar said.