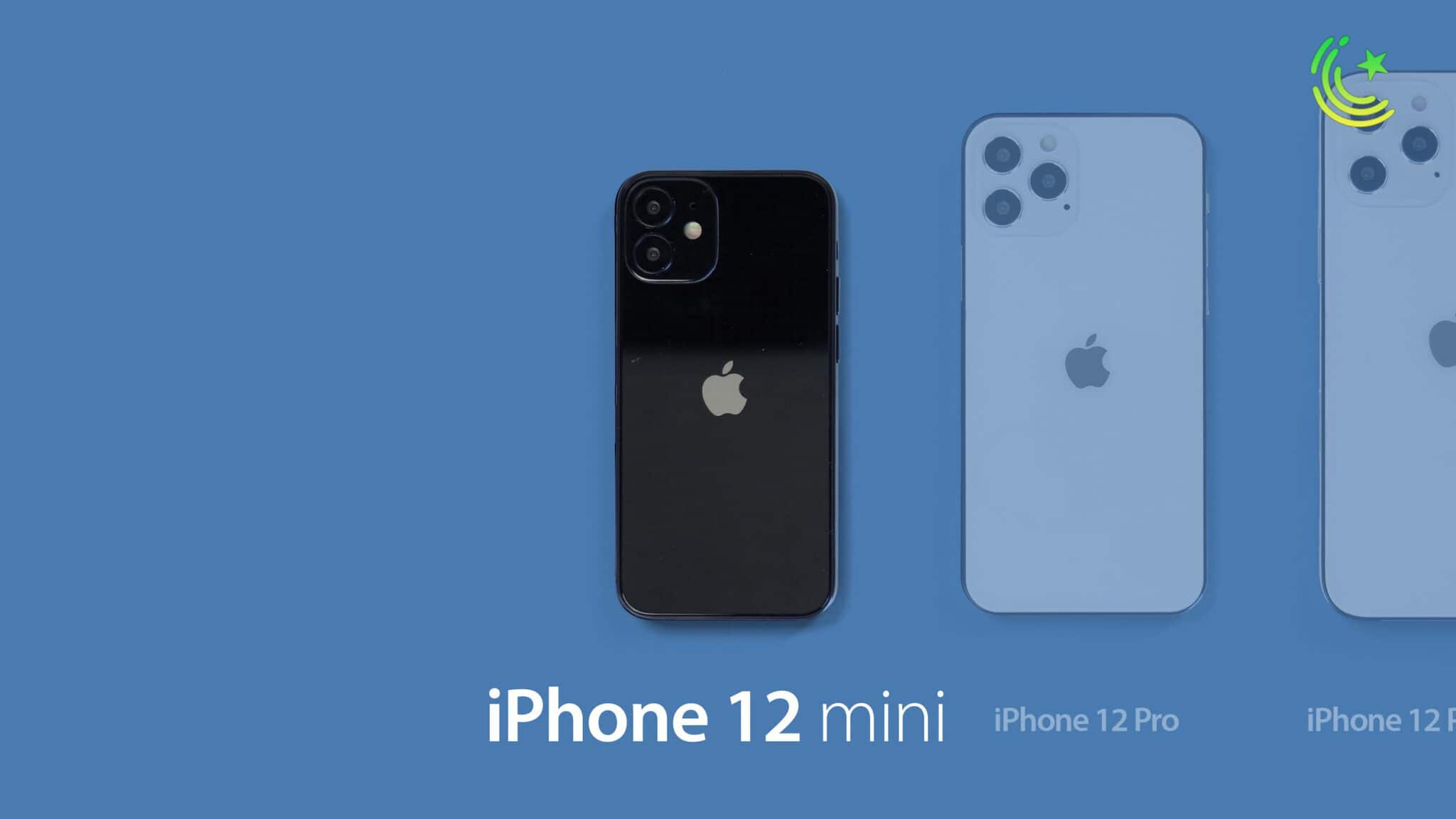 The 12 Mini has finally launched, and we couldn’t wait to see what’s inside. The biggest drawback in the new iPhone 12 Mini is a smaller battery, which implies reduced on-screen time.

Orders for the new iPhone 12 have started arriving for customers, and a few notable entities did a teardown to figure out how Apple managed to include all this hardware into such a tiny device.

The First Thing You See

The first thing you notice is the small battery, which surprisingly measures up to similar iPhone models. According to iFixit, the 12 mini battery measures up to 8.57 Wh. That’s more juice than the iPhone SE variants released earlier in 2020. 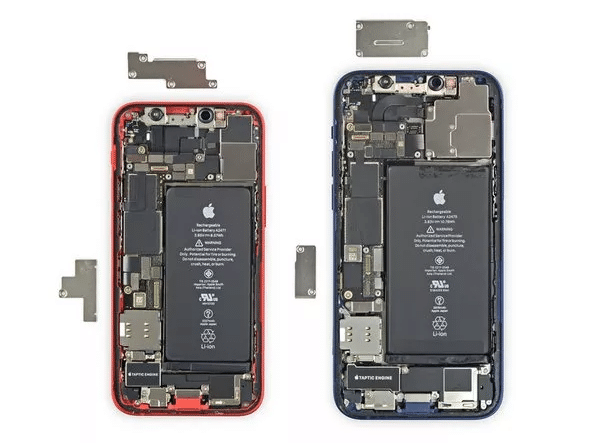 In contrast, however, the standard 12 is stacked on top of a 10.78-Wh battery. It’s marginal, but you can see how the battery life will differ.

The new MagSafe ring, Taptic Engine, and speakers are all included in the mini, albeit in smaller sizes. Apple managed to fit the same-sized camera module as seen in standard iPhone 12 variants. Experts suggest such a level of size-trimming may have come at the expense of battery life. 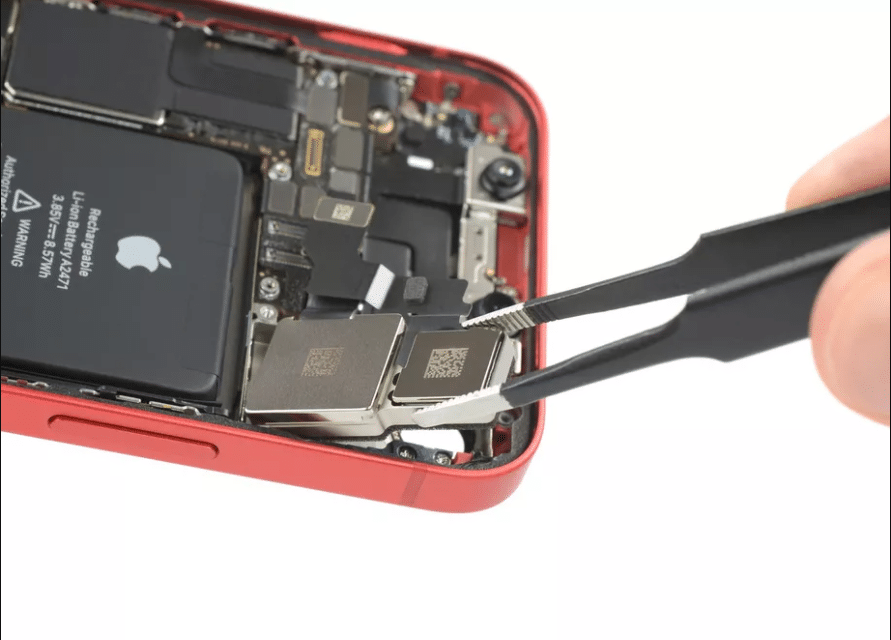 Overall, the iPhone 12 Mini stacks up almost identical to its larger counterparts – the iPhone 12 and 12 Pro. This phone is tiny, but with big ambitions. The internals look familiar when compared with other iPhones released this year and size no longer represents technical quality.

There’s the all-new bleeding-edge A14 Bionic Chipset running the rig, similar to the standard iPhone 12 variants, with pretty much the same hardware save for the battery.