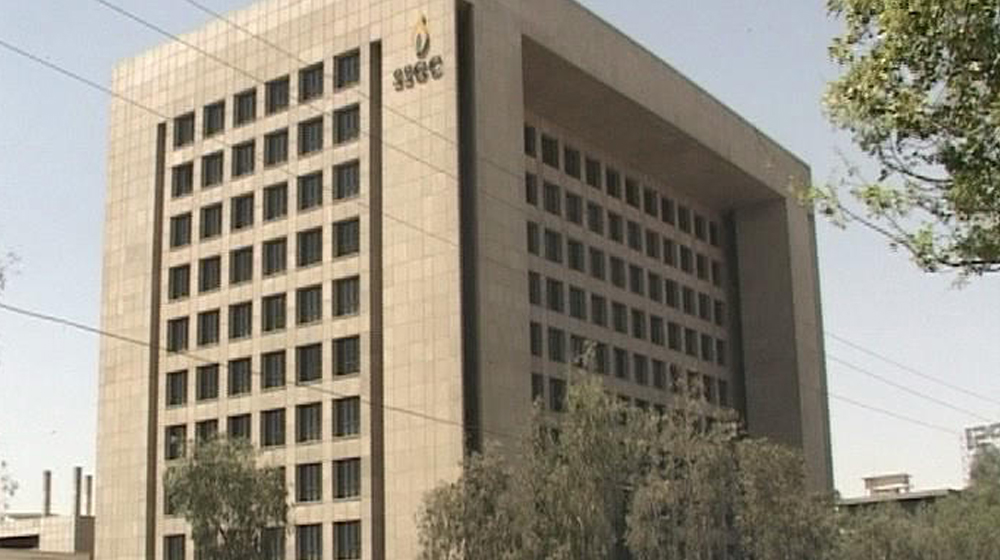 As per the decision, the costs (including UFG), as well as revenue of RLNG related gas, have been ring-fenced, guaranteeing that funds allocated for a particular purpose will not be spent on anything else.]

SSGC’s clarification came in response to the news report published in a national daily regarding the slashing of losses allowed to SSGC and Sui Northern Gas Pipelines Limited (SNGPL) for Regasified LNG by Oil and Gas Regulatory Authority (OGRA) for determination of RLNG prices.

The news report in concern had informed that OGRA had reduced the cost of losses in tariff from 17 percent to about 6.3 percent through a majority decision. The report further stated, “In doing so, the regulator also notified the RLNG price for the last four months — August to November — that had been withheld due to lack of OGRA quorum and disagreement among two remaining members”.

“The decision is estimated to have provided about Rs. 14 billion ($85 million) savings to RLNG consumers over these four months. Mean­while, an equal amount of burden is expected to be placed on the finances of Sui Northern Gas Pipe­lines Ltd (SNGPL) and Sui Southern Gas Company Ltd (SSGC).”

In this regard, the clarification issued by SSGC stated that the said ECC decision inter alia allowed UFG losses to be determined and charged at actual to RLNG consumers. The pricing model adopted by the ECC was based on the principle that the companies should not be exposed to or be worse off due to any adverse impact of RLNG handling.

OGRA implemented the decision of ECC dated 14 June 2016 referred above vide its decision Ref. OGRA-10-11(8)12015 dated 7 October 2016 wherein besides other components, T&D losses at actual were also allowed. From FY 2014-15 to FY 2016-17, OGRA implemented the ECC policy guidelines in true letter and spirit and allowed UFG at an actual. Further, the same methodology for calculation of UFG has been adopted by the authority, the statement said.

However, the permissible practices are being discontinued vide issuing the notification of provisional prices for August to November 2020 on 11 November 2020. The company believes that OGRA is in contravention with Petroleum Levy Ordinance 1961 and against the Cabinet decision of allowance of actual UFG for RLNG pricing by imposing a unilateral decision of 6.3 percent benchmark in isolation for distribution consumers only.

OGRA remains obligated to follow the government policy parameters as per the Supreme Court decision which had held that the Federal Government (FG) policy guidelines are binding on OGRA.

In the notice issued to the Pakistan Stock Exchange (PSX), SSGC said:

“The language of Section 21 of the ordinance is very clear in that the FG can issue guidelines and there is no check on the power of the FG to that effect. It is also absolutely clear that OGRA, in terms of such guidelines has to perform its functions. However, the only condition is that the guidelines should not be inconsistent with the provision of OGRA”.

OGRA, therefore, has effectively implemented UFG benchmark on RLNG in contravention of ECC and Cabinet’s decision, as against the legal position that under the Petroleum Levy Ordinance, the mandate to determine allowable UFG in case of RLNG does not rest with OGRA unlike Natural Gas Pricing which is done according to OGRA Ordinance, the notice revealed.

Furthermore, the Company has raised its concerns with OGRA to reconsider the pricing as per governing laws, the notice added.