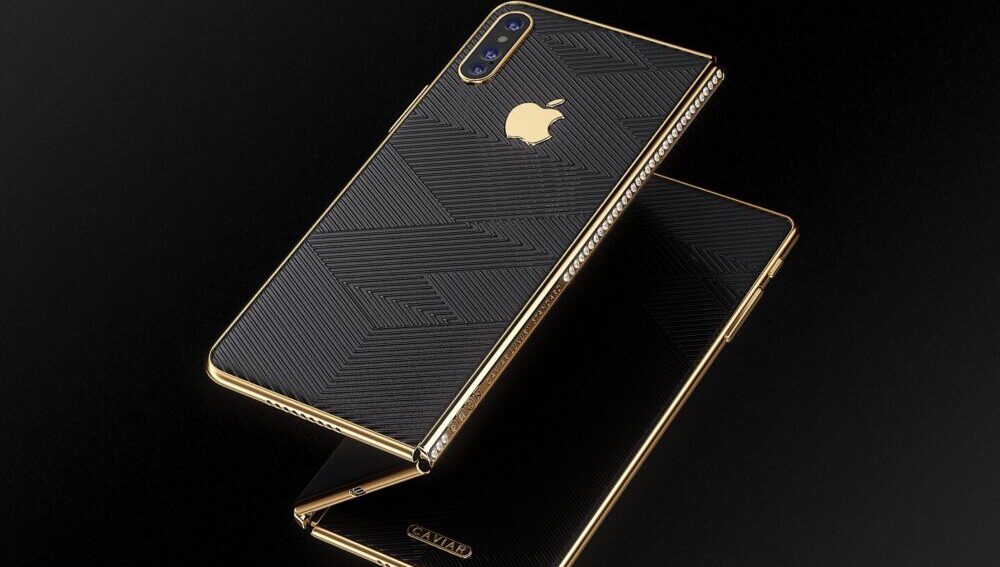 Ever since Samsung released its first foldable smartphone, the Galaxy Fold, there has been speculation that Apple is working on its own iteration as well. From that point, we have seen several design patents for a foldable iPhone and now newer reports are claiming that Apple has started testing its first folding smartphone.

The report from Economic Daily says that Apple is being sent samples of foldable phones from Chinese suppliers including Foxconn and New Nikko. The company is reportedly deciding between using an OLED or a microLED panel on the device.

This decision would significantly change the device’s manufacturing process as microLED technology offers better power efficiency, higher brightness, and saturation. Until then, the device will be in its testing phase with folding screens, specifically with screens and hinges. Samsung will reportedly provide the display and the hinges will come from Foxconn and New Nikko.

These hinges will be tested for over 100,000 folds and New Nikko, the same company that has been providing Apple with MacBook hinges for years will be manufacturing the folding phone hinges as well. As for a form factor, it is too early to predict what Apple will go with as we have seen patents showing a clamshell-style as well as the Galaxy Fold-like design.

Apple is reportedly aiming for a 2022 launch, though these dates are to be taken with a grain of salt as previous reports claimed that Apple’s first foldable phone would be ready by now.