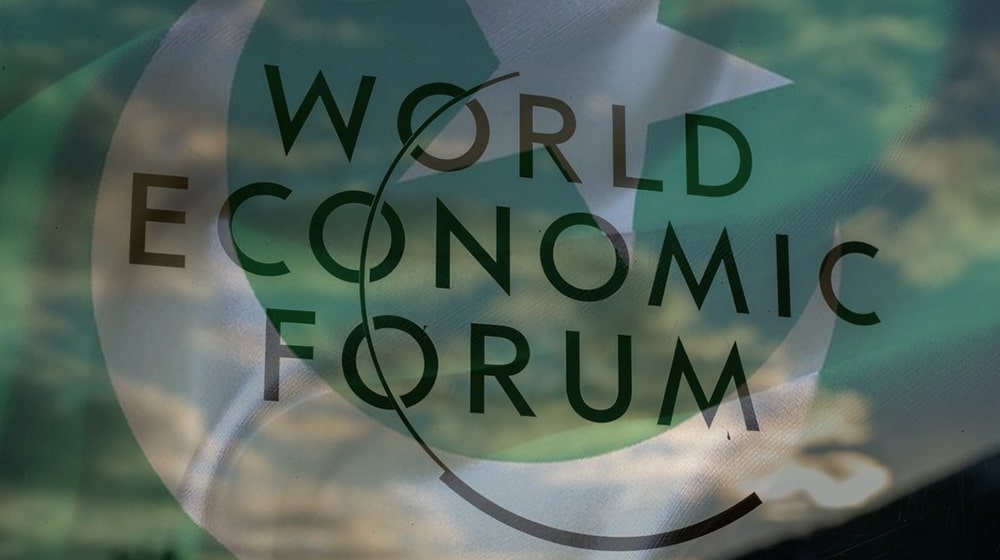 The Government of Pakistan and the World Economic Forum have joined forces to launch Parwaaz – a national accelerator for closing an ever-looming skill gap and for creating fresh employment opportunities in the country.

Special Advisor to PM, Sayed Zulfi Bukhari, held a presser on 19th November, discussing future job prospects in the country. Pakistan’s recent feature in the ‘Future of Jobs’ report showcases jobs and skills of the future and highlighted the employers’ perspective on job roles and skills that call for attention and investment, pertaining to global advancements in tech and automation.

The ‘Future of Jobs’ report features detailed information on 15 leading countries and 26 emerging economies in the next few decades.

Speaking at the press conference, Bukhari reiterated the government’s stance on the job sector. According to reports, he stated that the government is not obligated to provide jobs, but to govern and administer policies. At present, the market is full of young people with outdated skills that seem mostly redundant, he said. “Young people now need to learn new skills,” he added.

Parwaaz has showcased a detailed employer-based survey from Pakistan’s top 50 companies and business leaders. Six priority-based sectors emphasizing the future readiness of the country’s workforce have been highlighted.

The survey included data of an 82 million working-age population, comprising of 50 percent having requisite digital skills, 51 percent with business-specific skills, and around 55 percent having education relevant to business. Despite these stats looking promising for an emerging country like Pakistan, unbridled challenges remain at large. Thirty-one percent of youth has yet to feature on the national employment scale, education, and training. Fifty-five percent of the working-age population does not have job security (vulnerable employment).

In concluding remarks, the ‘Future of Jobs’ Report highlighted various challenges brought about by the novel coronavirus, and the effect the pandemic has had on Pakistan’s fledgling employment numbers.

While these statistics raise a cause for concern for many departments, there is measured optimism in areas of E-commerce, Big Data Analytics, and Cloud Computing based on the 91 percent of companies surveyed.