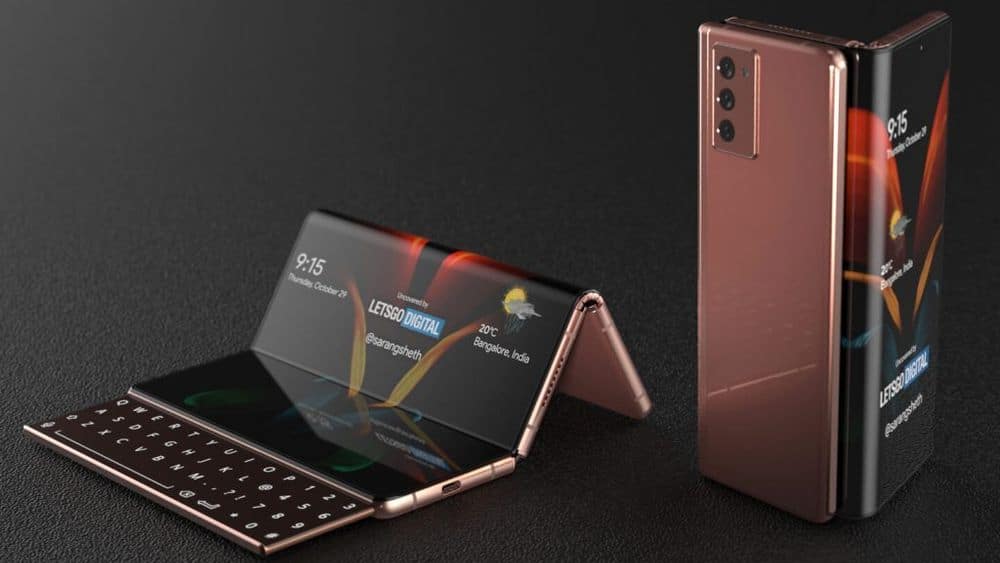 According to a recent report by ETNews, Samsung’s next Z Fold smartphone, the Galaxy Z Fold3, will be the first phone by the company to feature an under-display camera (UDC).

The report cites an industry insider who claims that Samsung Display has developed a screen that will support UDC. To let the light pass through the display panel, the gap between the pixels was made wider. However, despite that, special algorithms are needed to correct the image since the light refracts as it passes through the OLED panel. The camera module used will be developed by Samsung LSI. 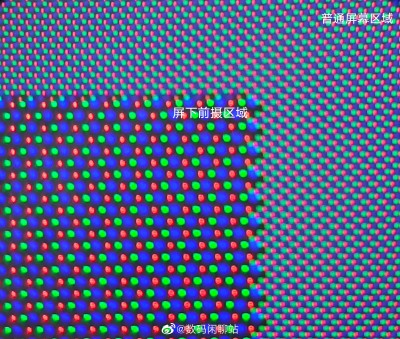 The foldable phone is set to launch in Q3 2021. Hence, Samsung has plenty of time to come up with the perfect mechanism to pull this off. Nevertheless, an under-display camera system on the Galaxy Fold3 will solidify its position in the flagship market as the Galaxy Note series is being merged with the Galaxy S-series.