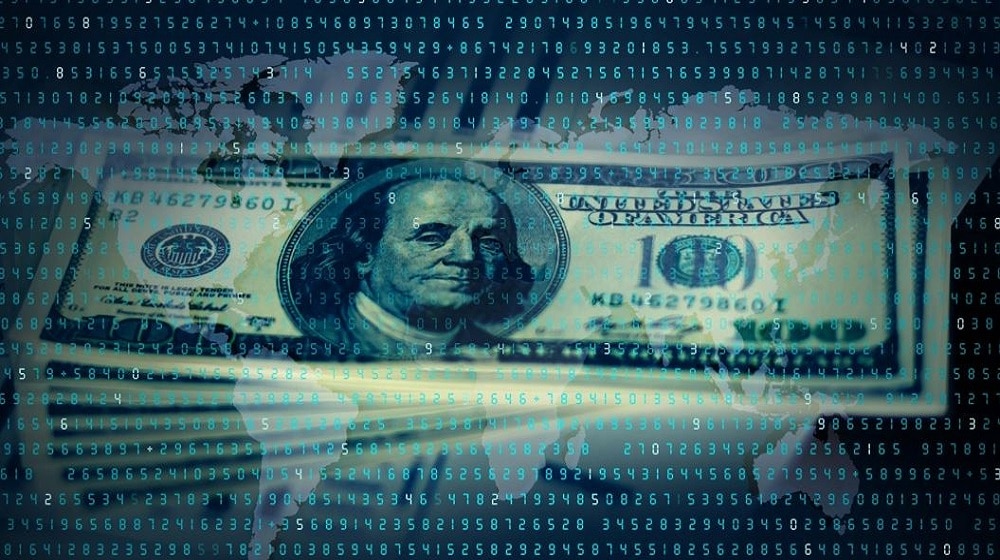 According to the data released by the State Bank of Pakistan (SBP), multinational firms repatriated $678.6 million in the first four months (July to October) of the current fiscal year.

The repatriation of profits and dividends by the foreign firms to their headquarters, increased by 23.8 percent during the period in concern. The repatriated profit amounted to $678.6 million, up from $548.1 million in the same period last year.

However, the data showed that October’s repatriation decreased to $101.9 million as compared to $169.2 million last year.

Out of the total repatriations, $30.5 million were profits against investments in shares at Pakistan Stock Exchange (PSX), which stood at $48.9 million last year.