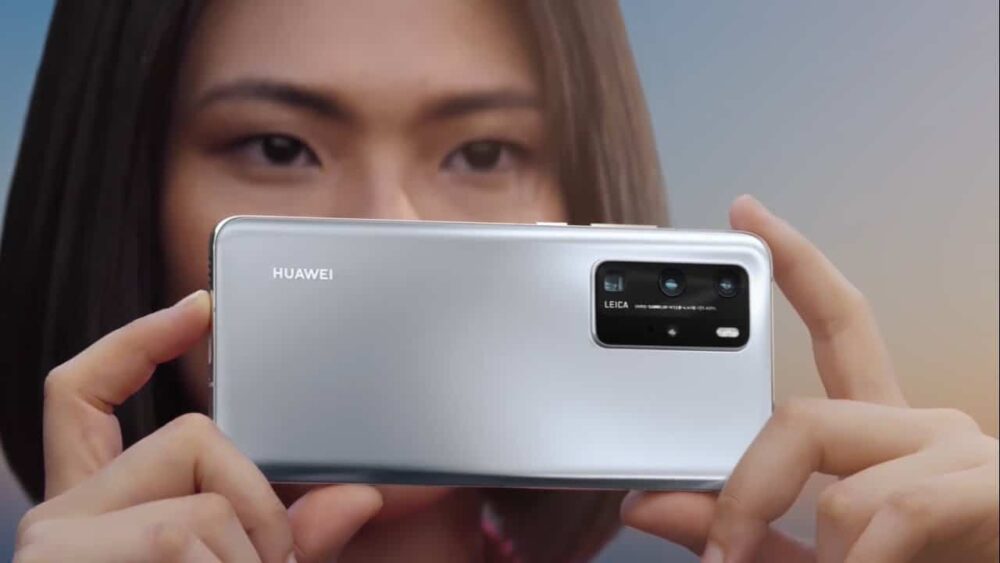 After launching its Mate 40 series, the Chinese smartphone maker Huawei is working on launching its next flagship series, the P50. Despite multiple disruptions by the US imposed sanctions, the OEM is on track to launch the P50 phones in the first half of 2021.

A recent report by The Elec, a South Korean publication, citing internal sources, details that Samsung Display and LG Display are ready to supply OLED panels for the new models. Both companies acquired licenses to work with Huawei back in October this year.

The smartphones will use the new Kirin 9000 chipsets from the in-house HiSilicon division, which shows things are in line for the Chinese company. This is the usual course of action it follows, the new Kirin chips debut with the Mate series and are used in the P-series a few months later.

Reportedly, Huawei stockpiled several million Kirin 9000 chips to use in its phones before sanctions cut off its supply from TSMC. Most likely, a portion of the chipsets was freed since Honor smartphones will no longer use Kirin chipsets. However, it’s highly likely that TSMC will also acquire a license to work with the company soon.

In 2019, due to the massive success of its flagship lineups, Huawei nearly caught up to Samsung. Unfortunately, the company’s woes this year will allow Samsung to retain its lead, but we might see Huawei get back in the race by 2021.