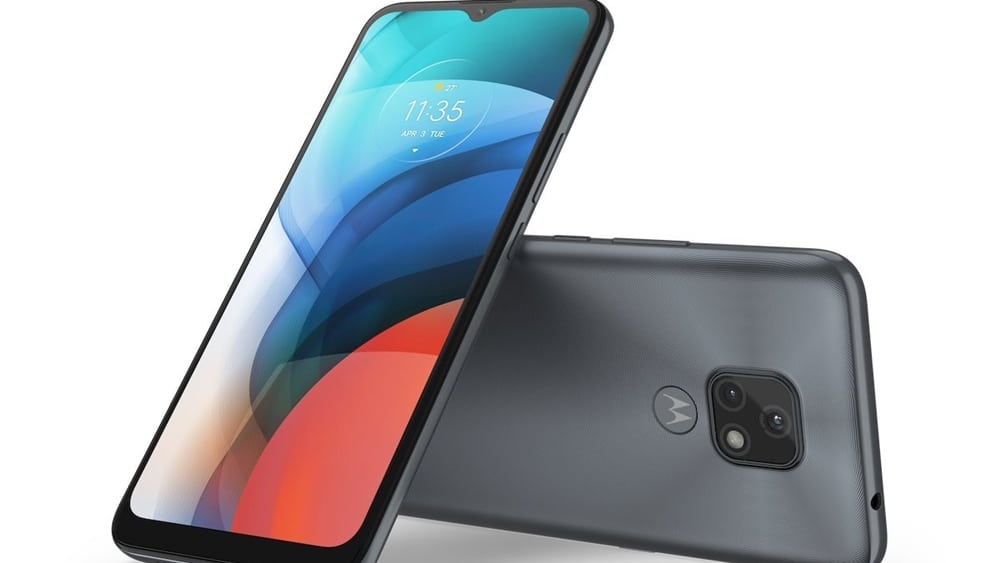 A few months after launching the Motorola Moto E7 Plus, Lenovo has announced a more affordable and slightly toned-down version of the smartphone dubbed the Moto E7.

Aesthetically, the newly launched Moto E7 is identical to its maxed-out sibling. It comes with a similar Redmi Note 9 Pro like camera bump and a rear-mounted fingerprint sensor. 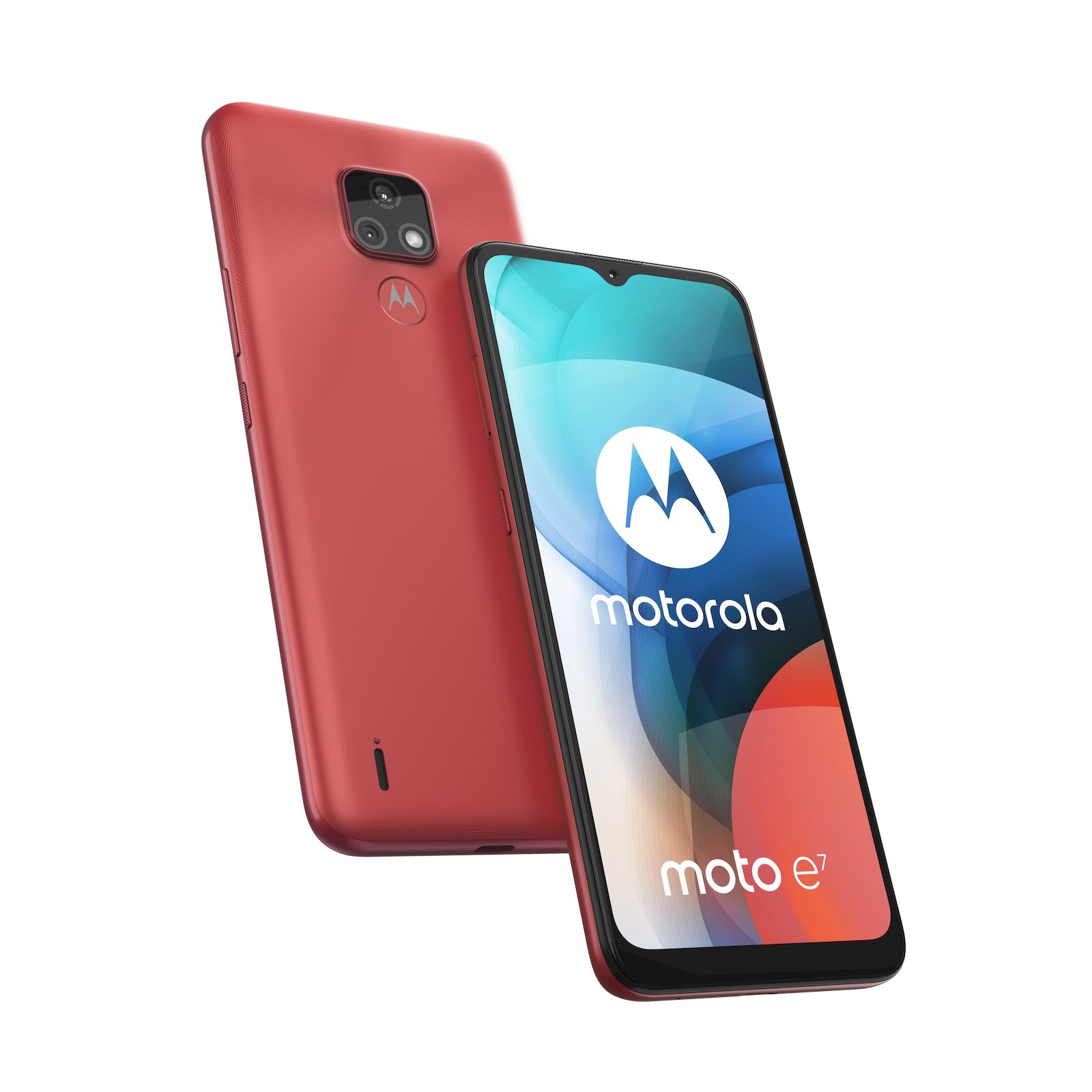 Unlike the Moto E7 Plus, the Moto E7 is powered by the MediaTek Helio G25 chipset topped with a mere 2 GB RAM and 32 GB onboard storage. Exactly half of what its maxed-out sibling offers.

It runs Android 10 out of the box.

The smartphone features a dual-sensor rear camera system including a 48 MP main sensor accompanied by a 2 MP macro sensor. For selfies, it is equipped with a 5 MP shooter.

The whole package is fueled by a 4000 mAh battery backed by 10W fast charging.

It will be available for sale in Europe by December at a retail price of €150.