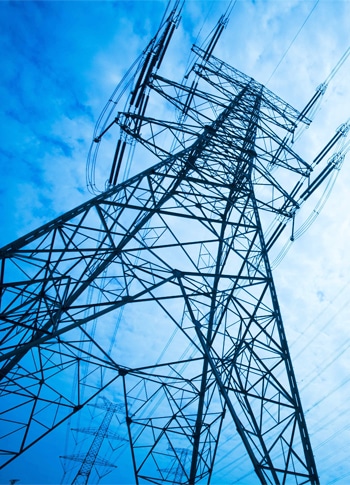 IPPs have reportedly termed this proposal as a violation of an already signed Memorandums of Understanding (MoUs). One of the clauses of MoUs signed in August 2020 states,

“The parties recognize that the payment of the receivables of the IPPs is an integral part of the MoU as a key consideration.

The Power Purchaser and the GoP shall devise a mechanism for the payment of the outstanding receivables within the agreed time period, which shall be reflected in the final agreement to be signed. The power purchaser shall ensure adherence to its contractual obligations, and GoP and power purchaser shall work towards resolution of the Expert’s adjudication for the relevant IPPs.”

These discussions were held between the IPPs, established under the Power Policies 1994 and 2002, and the government. The government’s delegation was comprised of Special Assistant to the Prime Minister on Power, Tabish Gohar, Federal Land Commission Chairman, Babar Yaqoob Fateh Muhammad, Secretary Power, Ali Raza Bhutta, officials of ISI, Acting CEO Central Power Purchasing Agency (CPPA-G), CFO and other legal experts of the CPPA-G.

Minister for Planning, Development and Special Initiatives, Asad Umar, said that the review in agreements with IPPs would help in reducing electricity prices by Rs. 1.40 per unit. The government is expecting a monetary benefit of Rs. 840 billion in 10-12 years period.

Furthermore, he said that in 2022, the price would go down by 74 paisas per unit, whereas in 2023, it would further decline by 66 paisas per unit. Overall, this is likely to result in a relief of Rs. 300 billion to consumers.

The government has shared plans with IPPs to clear their debts in three years in annual installments. This proposal has also been rejected by the IPPs.

IPPs agreed to the revised terms and conditions on the promise that the outstanding amounts would be cleared in a lump sum, but now the government is trying to get them to agree to installments on the argument that IMF will not allow full payment in one go.

However, IPPs have insisted that it will be hard to get their sponsors to agree as the key commitment of the government was to pay full overdue amount.