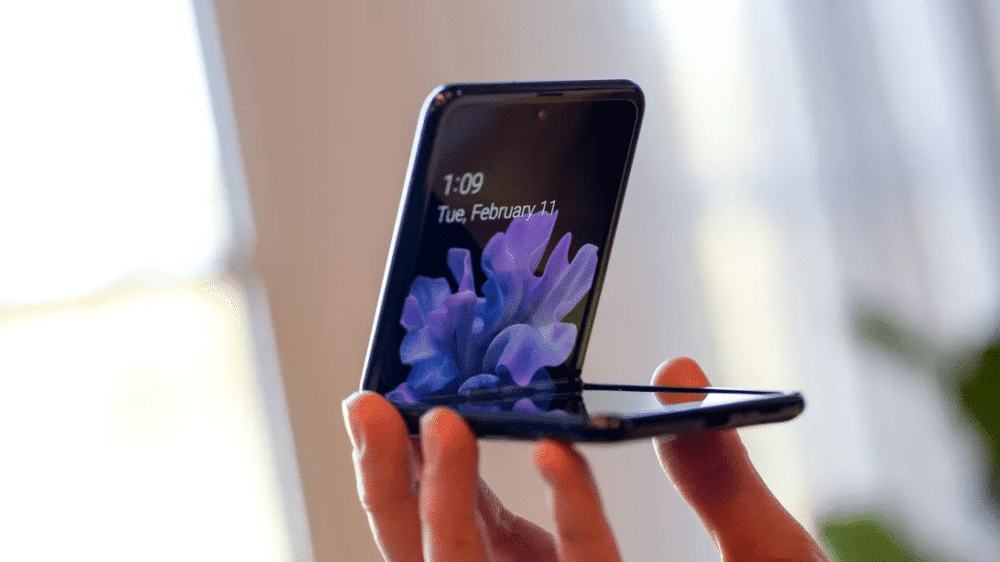 During the year, Samsung launches two sets of flagship devices, the S-series and the Note series. The former is usually set to launch in February, while the latter launches in September. However, Samsung is revamping its product lineup and product release schedule in 2021.

The company has officially announced that it will not be launching the Note series and has pulled the launch of the Galaxy S-series back to January. Reportedly, the series was supposed to be accompanied by the much-anticipated Galaxy Z Flip 2. However, according to a recent publication by The Elec, a South Korean state-backed magazine, the new Galaxy Z Flip will not be joining the S21 series in early 2021. In fact, it will come out only after the January-March quarter.

This year, the Samsung Galaxy S20 series and the Galaxy Z Flip were unveiled at the same Unpacked event in February. One of the main reasons behind the delay in 2021 is to prevent the smartphones from cannibalizing each other’s sales, especially since there will be no Note series next year.

Based on the leaks and rumors, next year for Samsung will start with the Galaxy S21 trio, followed by the Galaxy Z Flip 2 and then the Galaxy Fold series.

In other news, the South Korean smartphone maker has reportedly ordered an initial batch of 6 million units for the S21 series at launch day. The numbers are similar to 2020’s initial batch. Samsung believes that foldable phones will drive growth in 2021. The company has planned to expand its foldable lineup to as many as five models.