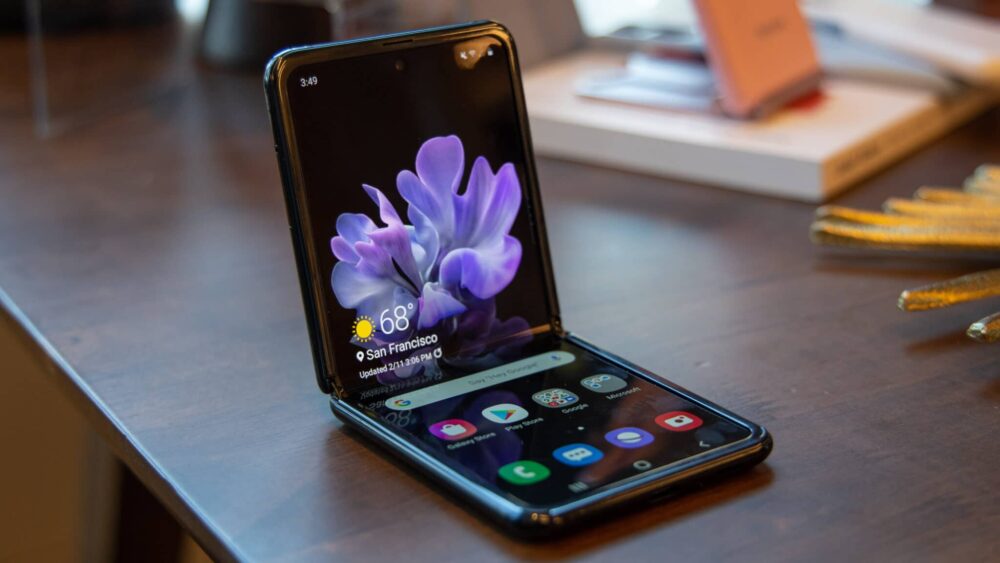 Samsung already has a number of different foldable Smartphones in its ecosystem including the Galaxy Fold, the Z Fold 2, the Z Flip, and the Z Flip 5G. Successors for these devices will be coming next year and one of them is expected to be the Galaxy Z Flip 3 (even though there is no Z Flip 2).

According to renowned tipster Ice Universe, the Galaxy Z Flip 3 will have a 120Hz display akin to the Z Fold 2 and will also have a narrower frame, meaning that it will likely have smaller bezels than before. The tipster also says that it will be cheaper than before, but did not share an exact price tag.

Previous reports have said that the new Galaxy Z Flip will feature stereo speakers and will launch separate from the Galaxy S21 lineup. The S21 series is expected to debut early next year in January and reports on the Galaxy Z Flip 3 say that we won’t see the foldable in Q1 2021.

Rumors also suggest that a Galaxy Z Flip Lite is in the works and it will be the most affordable folding phone ever.

More specifications and details will surface as 2021 draws near.