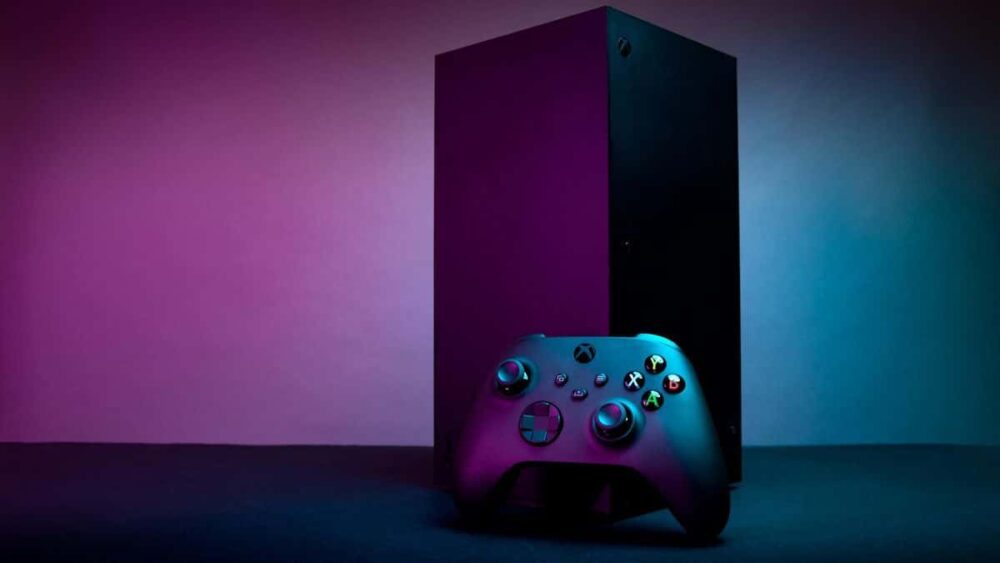 Microsoft delayed the production of its Xbox Series X and S consoles to get the additional RDNA 2 features, the new GPU architecture from chipmaker AMD. This was revealed by the Vice President of Xbox Games, Phil Spencer during an interview with The Verge.

He said that Sony started manufacturing the PlayStation 5 earlier because it didn’t wait for AMD to finalize the design of its new GPU architecture. Microsoft wanted the full set of features, which is why production started off late in the Summer. This is why the Xbox Series X is the only console with full hardware support for all RDNA 2 capabilities. 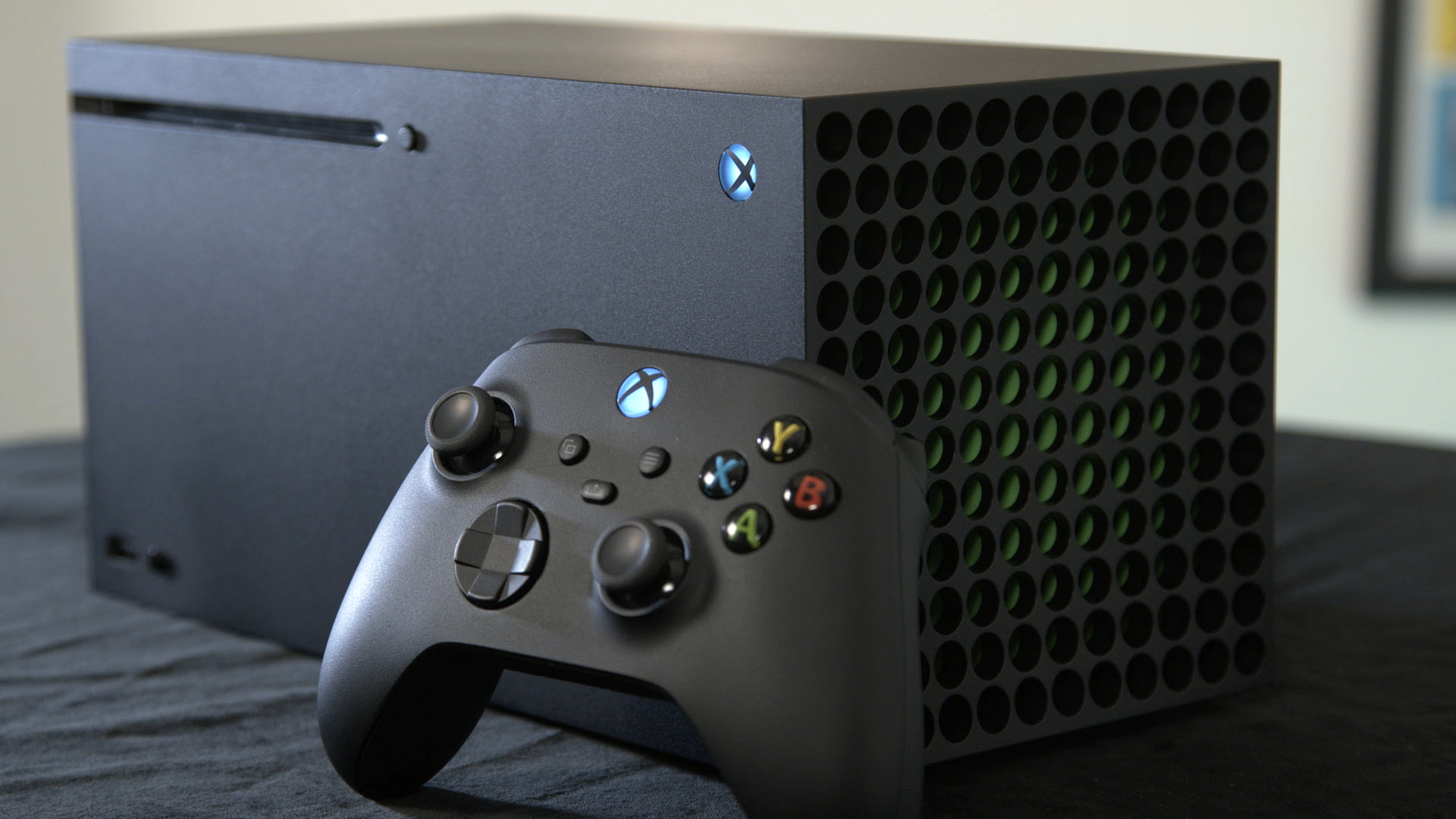 The list of features includes hardware-accelerated Ray-tracing, Mesh Shaders, Variable Rate Shading, Sampler Feedback Streaming, and much more. AMD says that both the PS5 and Series X have support for RDNA 2 features, but PS5 lacks 2 of them which improve performance.

Variable Rate Shading and Sampler Feedback Streaming appear to be missing from the PlayStation 5. The former allows the GPU to efficiently work on different parts of the screen so it can work more on areas that matter and less on those which don’t. The latter is a feature that optimizes bandwidth from textures as they are loaded from the SSD.

However, the PS5 does have support for hardware-accelerated Ray tracing and Mesh Shaders. It will be interesting to see Xbox games utilize these features and how the performance compares with the PlayStation 5.