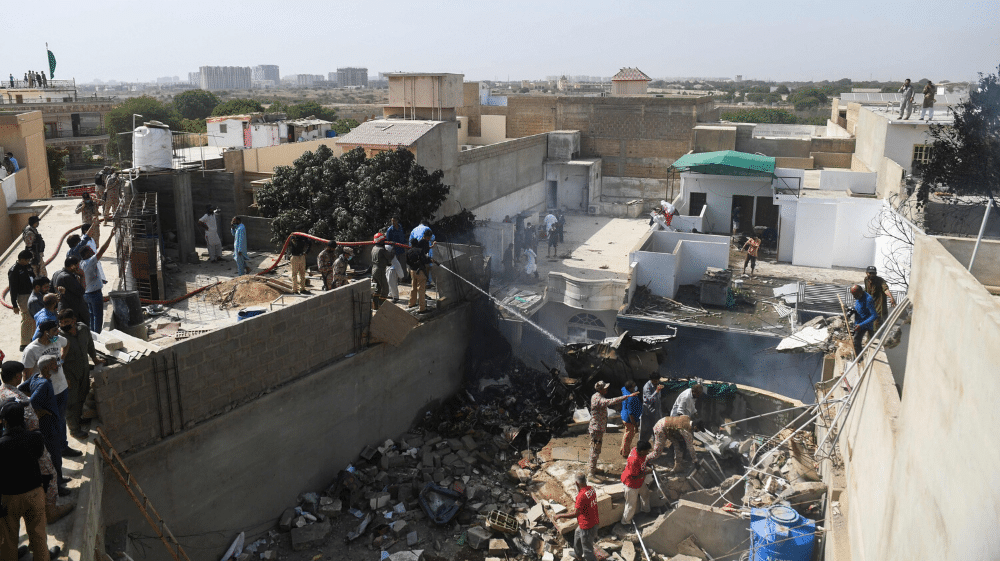 The Standing Committee on Government Assurances has issued directions that Pakistan International Airlines (PIA) should ensure the payment of compensation to the affectees of the plane crash in Karachi.

It was also decided in the meeting of the standing committee that the payment of honoraria should be made to the employees of PIAC, PTVC, and Radio Pakistan otherwise action would be taken against the culprits.

The meeting was presided over by its Chairman and Chief Whip of PTI, Malik Muhammad Amir Dogar.

The Standing Committee was informed that in the incident of the plane crash in Karachi, there were 27 claims by the general public for damage of their movable properties, and four cheques are available for disbursement.

PIA Hacked? Network Access Up for Sale on the Dark Web

In response to a question made by the members of the Standing Committee, the PIA authorities informed that they paid Rs. 1 million to each of the families of the deceased persons. Moreover, two families and two people alive have received their compensation, whereas the rest of the people have not yet submitted their documents.

As soon as the receiving of the documents, the affected would be paid the compensation without any delay. The Standing Committee directed that compensation be paid to all concerned, forthwith.

Therefore, the Standing Committee directed that honoraria be paid to all concerned employees without further delay otherwise, strict action shall be taken against the concerned administrations.