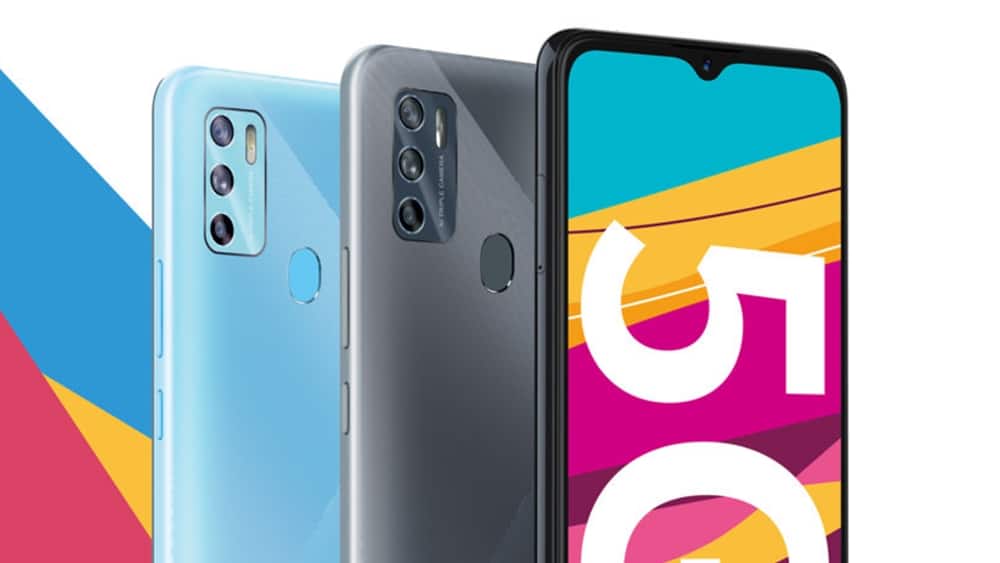 Earlier this month, ZTE announced the Blade 20 mid-range Smartphone with 5G connectivity. Now, the company is planning to launch a higher spec sibling of the smartphone under the moniker ZTE Blade 20 Pro on 30th November.

Just ahead of the smartphone’s launch, the company has unveiled some of its specifications through teaser posters and some videos. In the latest teaser, the company shows a 360-degree view of the budget-friendly 5G smartphone.

The video reveals that at the back, the ZTE Blade 20 Pro has a Samsung Galaxy S20 inspired camera bump that houses a quad-sensor camera setup. Moreover, the camera bump has the digits ‘64’ written on it, which hints that the primary camera sensor on this quad-camera setup will have a 64 MP main camera. It also shows that the volume rocker keys and the power button are housed on the right side. In terms of display, previous leaks and rumors have suggested that the smartphone is built around a 6.52-inch HD+ IPS LCD display with a waterdrop notch. The video shows that the display has thin bezels on the left and right side but slightly thick bezels on the top and bottom of the screen.

As far as other specs are concerned, the handset will be powered by the Qualcomm Snapdragon 765G chipset topped with 6GB of RAM and 128GB of internal storage. It will pack a 4000 mAh battery and will feature a side-mounted fingerprint sensor.