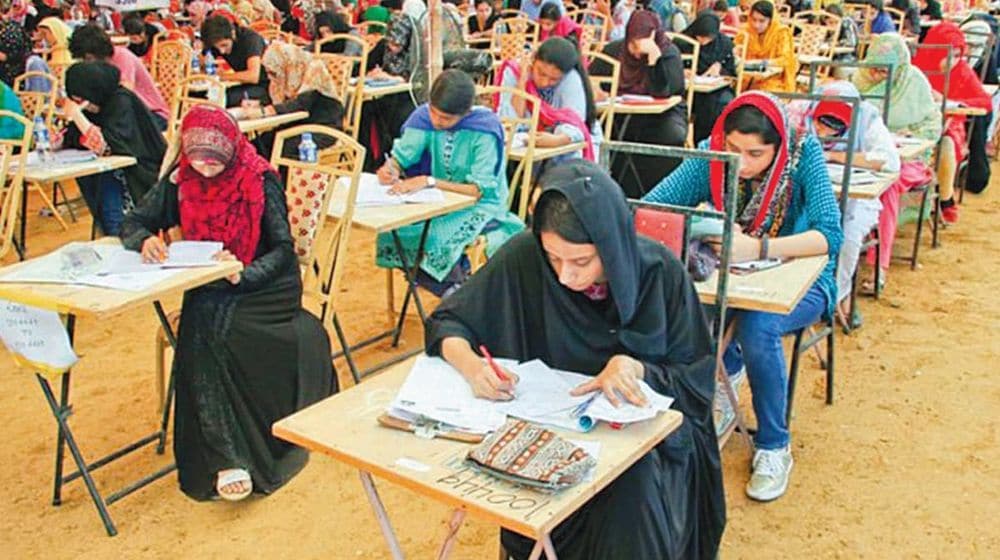 As per details, the gang leaked entrance exam questions hours before the commencement of the test. The FIA’s investigation is currently underway.

In a similar case last year, the Federal Investigation Agency arrested three people and two of them were government employees. The culprits were responsible for their alleged involvement in leaking CSS exam papers. An FIA official stated the Agency received complaints about a group allegedly trading CSS exam sheets.

As per the Agency’s details, the culprits leaked CSS exam questions in return for large sums of money, hours before exam time.