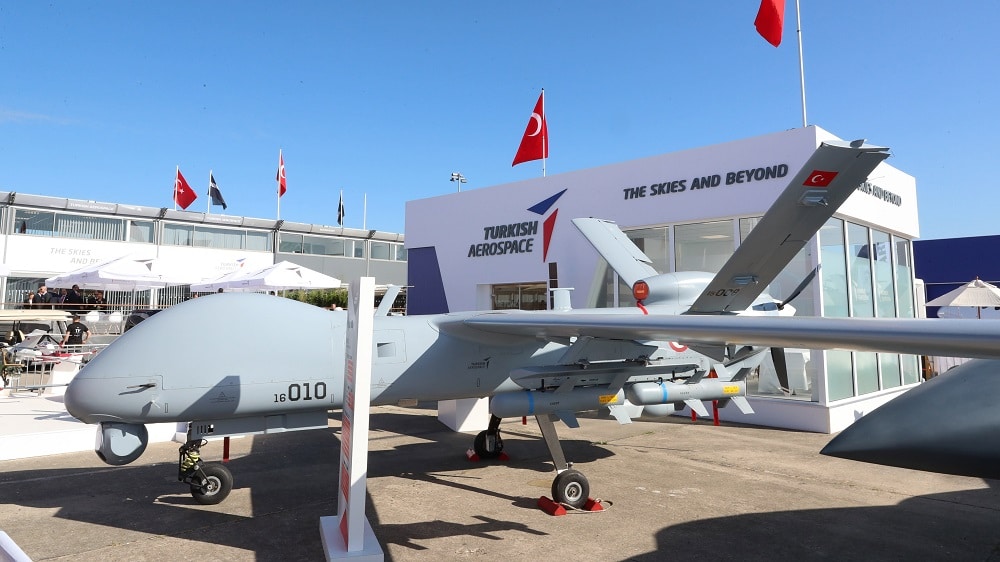 Pakistan is in talks with different Turkish defense companies for the acquisition of hi-tech drones to consolidate its border-surveillance capabilities.

According to sources, these drones will primarily be deployed on the eastern border that several Indian spy quadcopters had attempted to cross over in recent months for India’s reconnaissance missions.

Turkey has become a hub of modern drone technologies in recent years and has exported its hi-tech drones to many countries.

Azerbaijan’s military had also successfully deployed Turkish drones against Armenia in the weeks-long Nagorno-Karabakh war that ended in its victory last month.

Pakistan also intends to acquire Turkey’s ILTER Drone Detection and Prevention System which is the latest technological advancement that can detect drones from distance and jam surveillance devices.

The Pakistani army had also held trials of S-250 and S-350 drones in recent months.