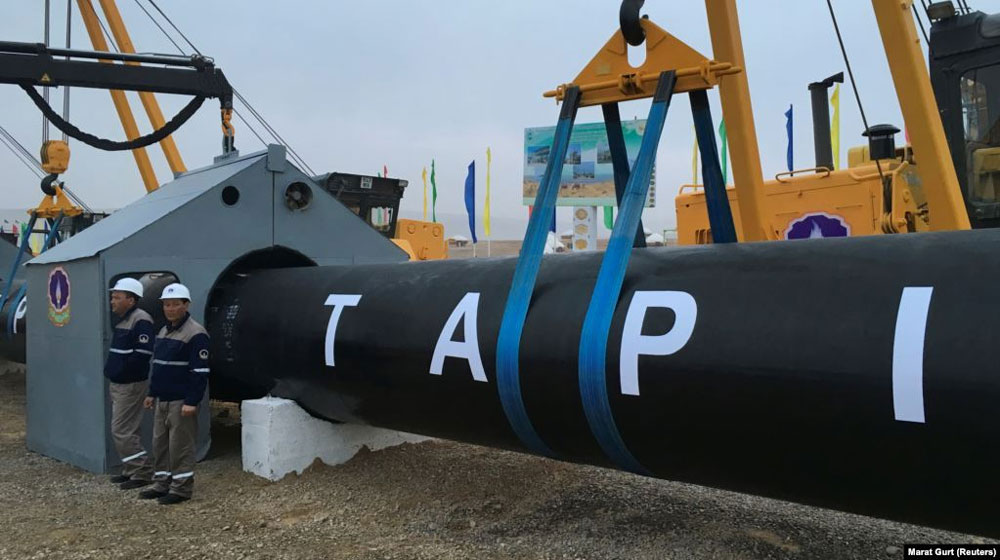 The State-owned Inter State Gas Systems (ISGS) is in the process of updating the pricing formula for the Turkmenistan–Afghanistan–Pakistan–India Pipeline (TAPI) or commonly titled trans-Afghanistan pipeline.

According to the report of a national daily on Wednesday, Pakistan is hiring a consultant to update the pricing formula and the financial and commercial aspects of TAPI.

According to reports, TAPI is targeting the first gas flow in the next four years. The intergovernmental agreement on TAPI was signed in 2010. The field-works were completed in 2019, and the first gas flow is expected to start by the fiscal year 2023-24.

ISGS’s website says that the TAPI gas pipeline project will bring natural gas from the Gylkynish and adjacent gas fields in Turkmenistan to Afghanistan, Pakistan, and India. The Asian Development Bank (ADB) is acting as the facilitator and coordinator for the project.

ISGS has sought consultancy services from international and local firms regarding the commercial and financial aspects of the TAPI gas pipeline project, gas pricing mechanisms, and negotiation strategies.

ISGS intends to hire the services of a local or international consultancy firm with experience related to the commercial and financial terms of contractual arrangements of long-term gas import and infrastructure projects.

The consultant would review and evaluate gas price formulations along with conducting periodic pricing reviews relative to the international and localized developments and trends. They will also develop gas pricing projections based on competitive pricing analysis, comparison with other competitive fuels, global price benchmarks, flooring and capping of benchmarks, etc., the news report said.

A document by the ISGC, highlighting the objective of seeking such consultancy revealed that it intends to “carry on the business of import, supply, transport and sell natural gas and natural gas products through the pipeline.” Other notable projects in progress by ISCS include the North-South Gas Pipeline Project, Offshore Gas Pipeline Project, and Strategic Underground Storages.

Gas makes up for more than half of the total energy requirements of Pakistan and is utilized for a variety of purposes such as cooking, industrial production, manufacturing fertilizers, fueling automobiles, and the production of electricity.