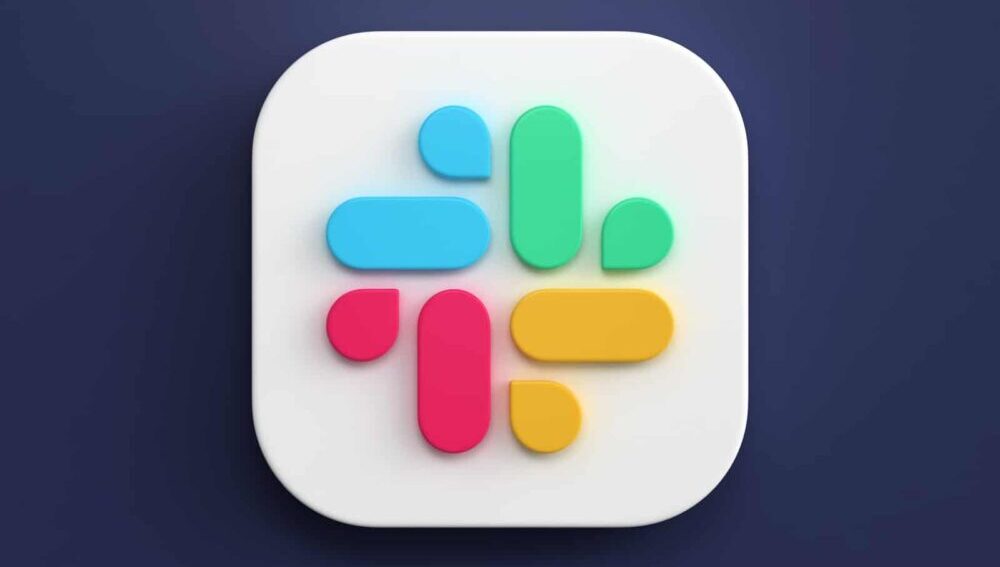 Business software giant Salesforce has purchased the workplace app Slack for $27.7 billion, making it one of the biggest tech mergers in recent years. Salesforce executive Marc Benioff is calling this acquisition a “match made in heaven”.

Benioff said that he had been pushing to expand the company’s software offerings and compete against tech giants such as Microsoft.

The acquisition comes at a time where the pandemic has caused a surge in work from home facilities and apps such as Slack which make it easier to collaborate while working remotely. This is why tech analyst Dan Ives of Wedbush Securities called this a “now or never” purchase for Salesforce.

Following the announcement, he wrote to the investors saying:

If Salesforce wants to expand beyond its core gold mine of sales and marketing departments … this was the moment and thus represents a major shot across the bow against Microsoft.

Microsoft tried to acquire Slack four years ago, but that deal never kicked off and Microsoft instead focused on creating its own workplace platform. As a result, Microsoft Teams was created as a direct rival to Slack and the two apps have been contesting each other ever since.