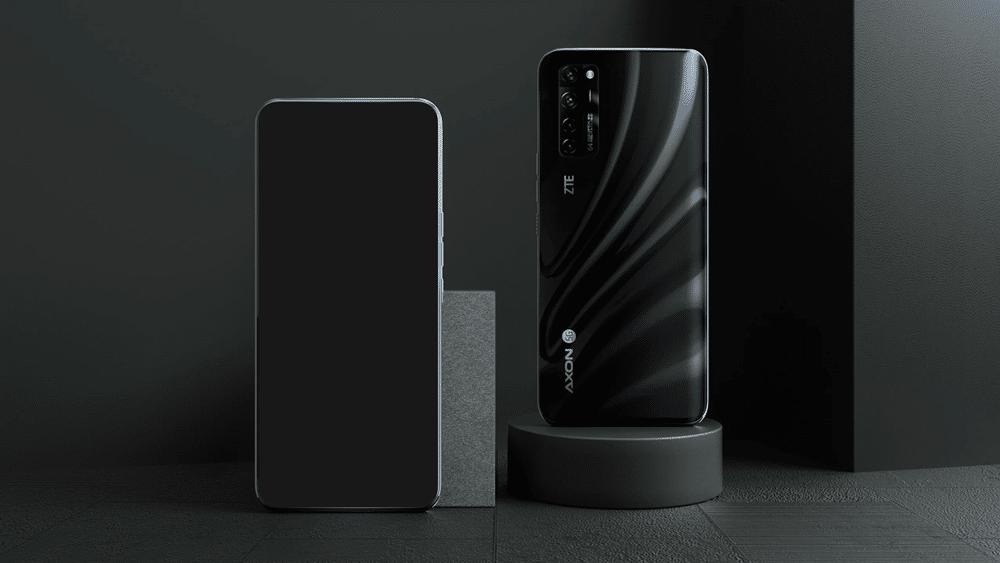 The Chinese Smartphone maker and Nubia’s parent company, ZTE, announced the world’s first smartphone with an under-display camera, the ZTE Axon 20 5G,  in September this year. However, the unique handset was only available for sale in China until now. 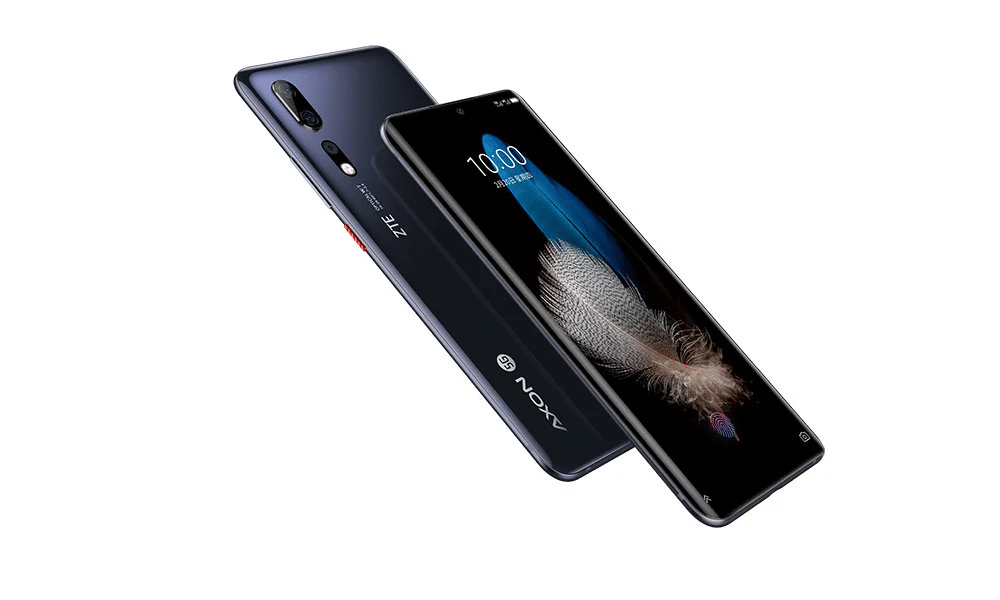 In a recent announcement, ZTE revealed that it is opening reservations for the phone and will soon start shipping it globally. According to the announcement, to book a unit, the consumers just have to send an email. They are urging interested people to book a unit since the smartphone will be shipped in limited quantities. The first phase of shipments will start on 21st December.

Here’s a list of the first markets to get the phone outside China:

The company has not revealed the smartphone’s price though. We will hear more about the handset’s market expansion in the coming days. 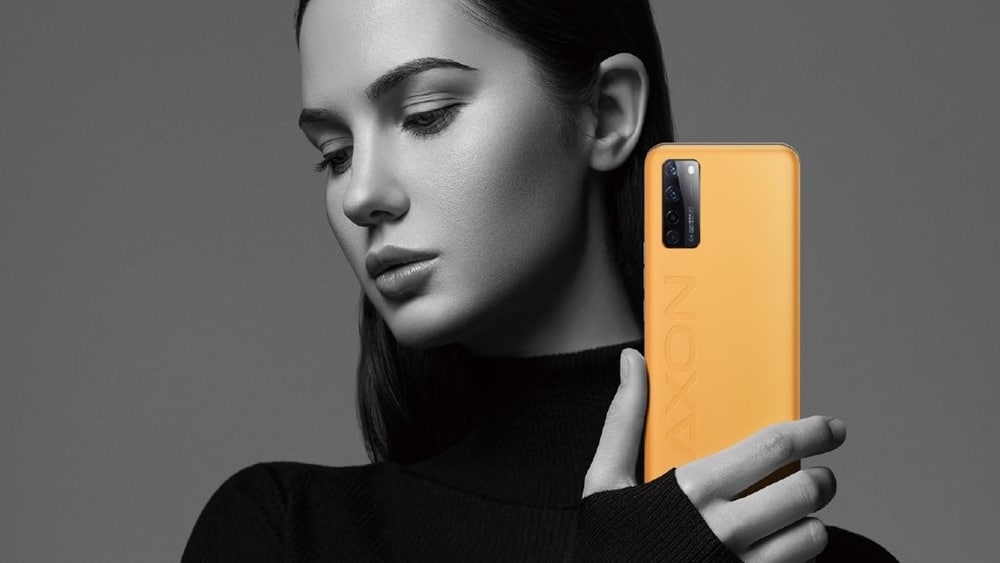 In other news, the company recently announced ZTE Axon 5G’s Extreme Edition that comes with a lavish leather finish and pumped up storage specifications. The Extreme Edition does not support a higher refresh rate like the vanilla model though. There is no word about the maxed-out variant’s global availability. However, we believe it will be made available to consumers outside the Chinese market soon.