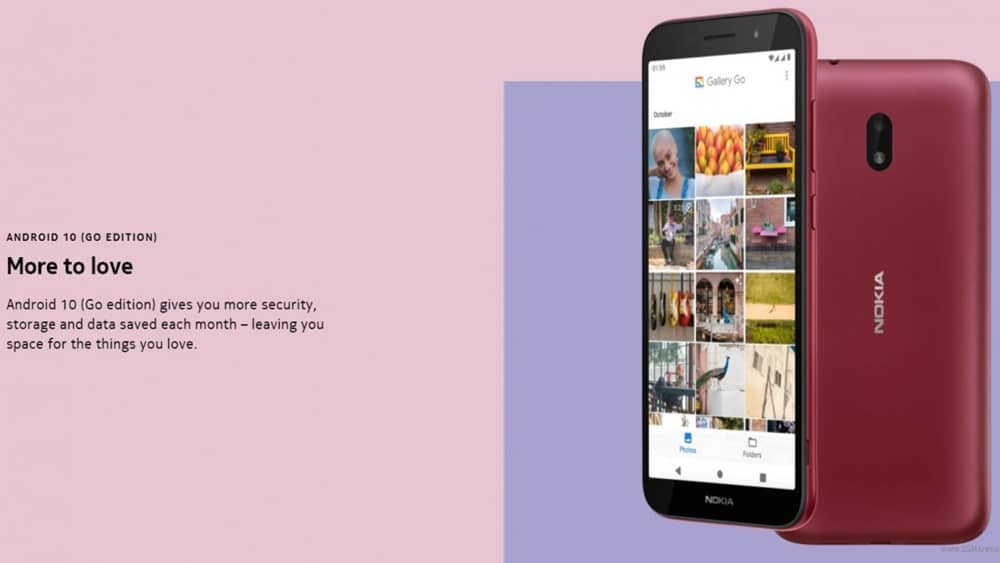 The Nokia C1 Plus looks exactly like Nokia C1. It has a similar plastic back and thick bezels around the screen. The design screams generic and run of the mill. 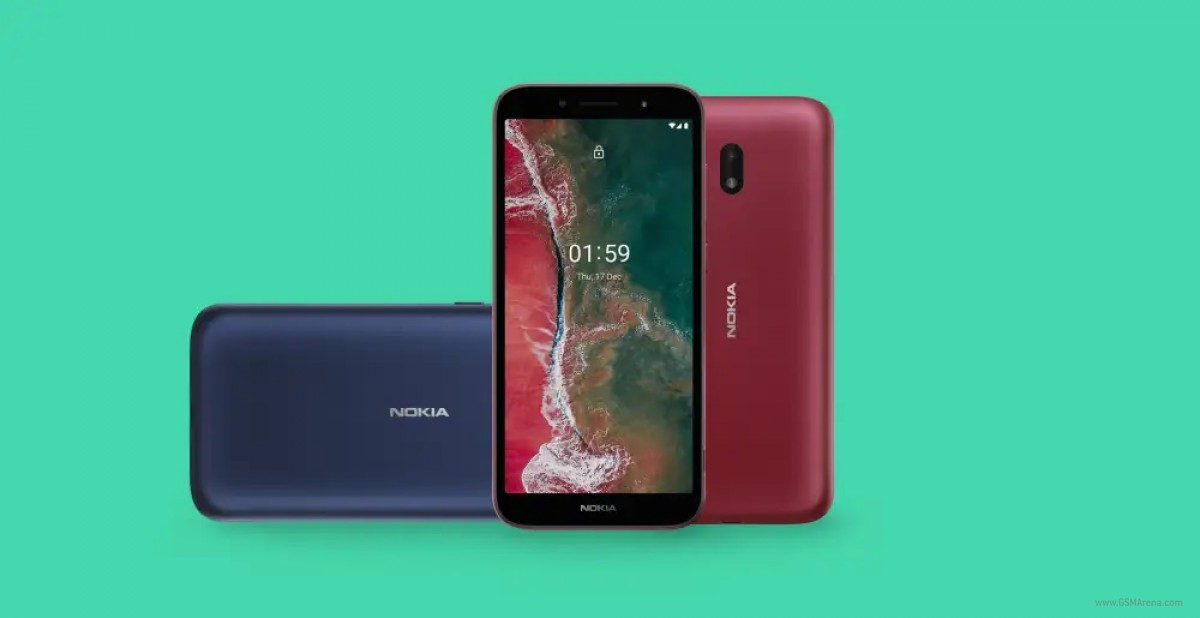 Internally, the smartphone is powered by an unnamed octa-core processor clocked at 1.4 GHz, topped with 1 GB of RAM and 16 GB onboard storage. The software front is handled by Android 9.0 Pie Go Edition.

The entry-level handset is equipped with a 5 MP main camera with a flash at the back and a 5 MP sensor for selfies.

The handset packs a 2500 mAh battery that comes with a 5W microUSB charger.

According to Nokia, the smartphone will be available for sale in Red and Blue before the end of the year at €69.