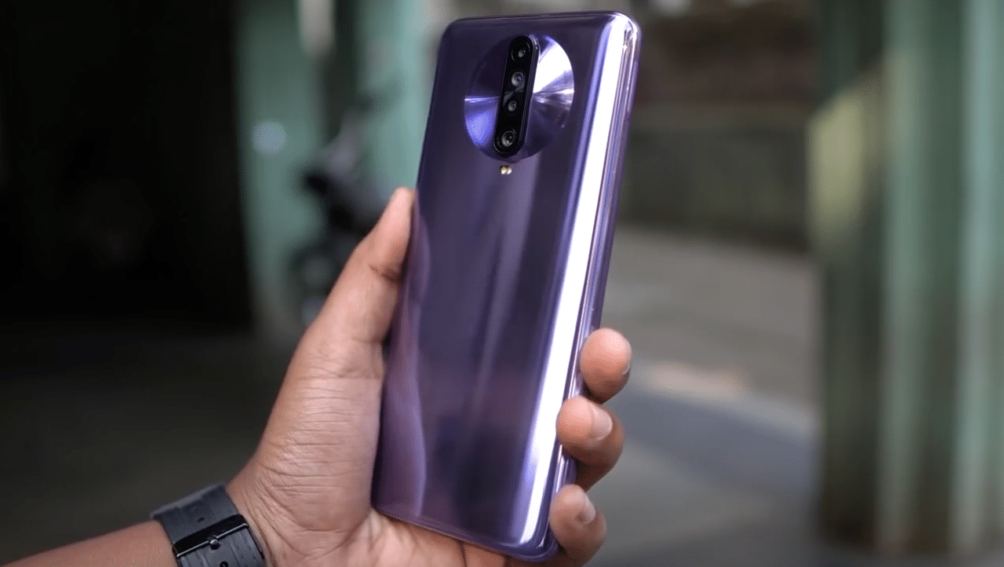 Alongside the company’s major Mi 11 release, Xiaomi is also prepping to launch the next K series phone in its Redmi lineup. The launch is not far from now, which is why leaks and rumors are starting to pile up. The latest one shows a set of leaked images that reveal the display as well as the camera design for the upcoming Redmi K40.

These images were originally posted on Weibo and were shared on Twitter by an Indian tipster Sudhanshu Ambhore.

The images show the Redmi K40 sporting a centered punch-hole selfie camera similar to Samsung Galaxy phones. It is unclear whether all Redmi K40 models will adopt this design or just one of them. However, we know that the Redmi K30 series flaunts different designs for different models, so we can expect the same from the Redmi K40 lineup.

The primary camera design has been changed as well. There is a rectangular camera module featuring four lenses, with the top one being larger than the rest. The images also show the device from the bottom where we can see a headphone jack and a USB C port next to a speaker grille.

The Redmi K40 series is expected to boast a high-end Snapdragon chipset, a high refresh rate display, and faster charging than before. The series is rumored to be announced during this month.