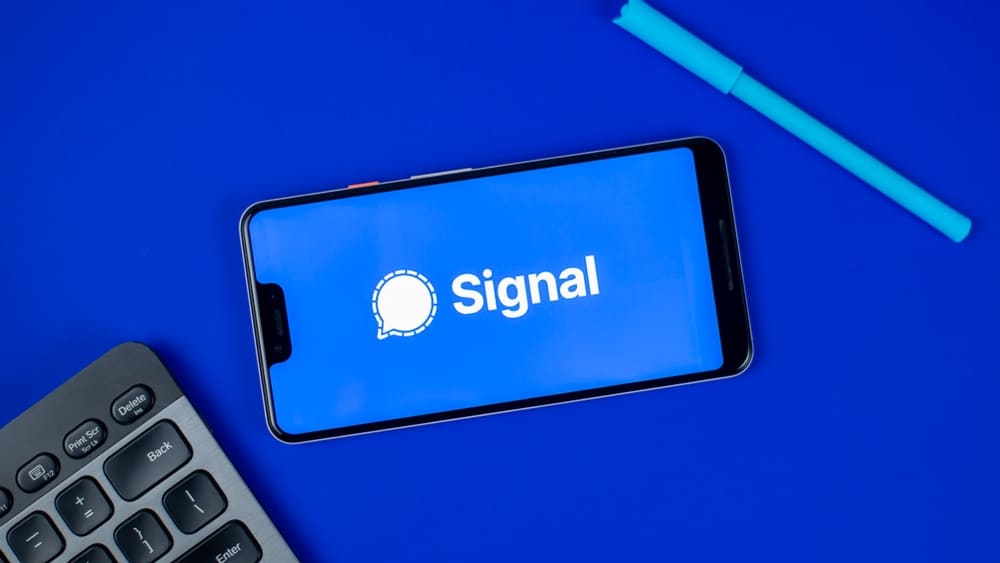 The dire need for safe and secure video calling services due to the pandemic has led to the rise of apps with group video calling capability this year. The most recent entry to the list of applications offering video conferencing services is the secure messaging app Signal.

In a recent announcement, the platform revealed that it will allow users to video chat with friends, colleagues, or classmates under an end-to-end encrypted system. Until now, Signal users had to rely on other apps for video calls. 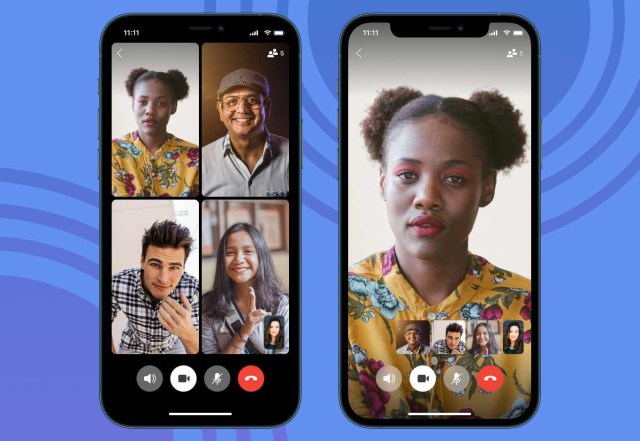 Moreover, other video conferencing platforms like Zoom have had a fair share of security issues. Hence, according to Signal, its users who are conscious of their security might feel uncomfortable using such platforms. Since most people probably already have a video conferencing app of choice at this point in time, the new update, according to Signal, focuses on current Signal users.

Users who want to take advantage of the new feature need to make sure they are running the latest version of the app. As far as the legacy groups are concerned, Signal will automatically update them to the new groups’ interface, which shows a video call button at the top of the chat, in the coming weeks.

Signal’s video calling feature offers both: a grid view of all the participants and a view that focuses the screen on the person who’s currently speaking. For now, video calling on the platform is currently limited to five participants only. However, the company claims that the developers are working to expand the number of people that can join video calls.