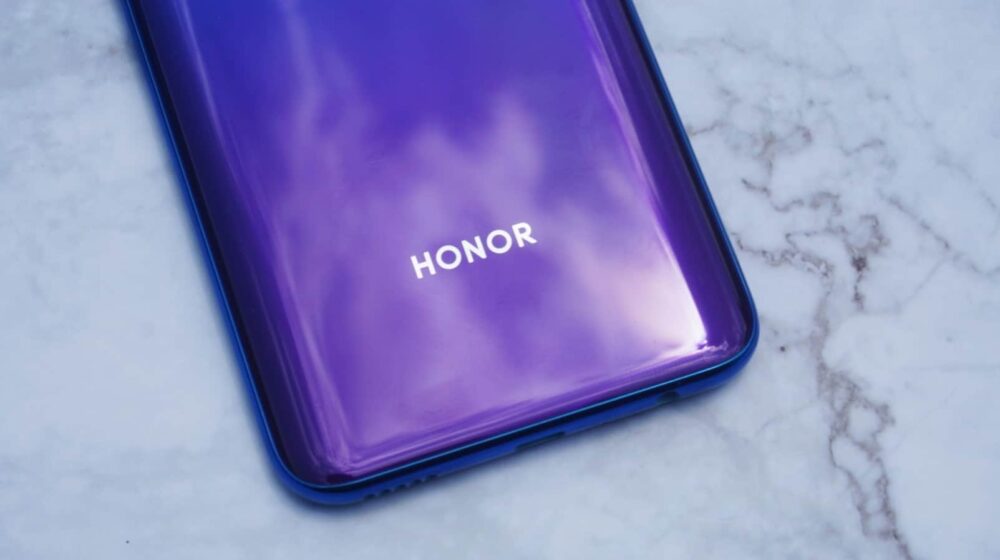 Huawei’s former sub-company Honor promised to release a new phone as soon as it was sold off and from all the leaks piling up, it is safe to assume that the Chinese brand is talking about the V40. The specifications of the device are still unclear but the latest leak reveals the phone’s design. 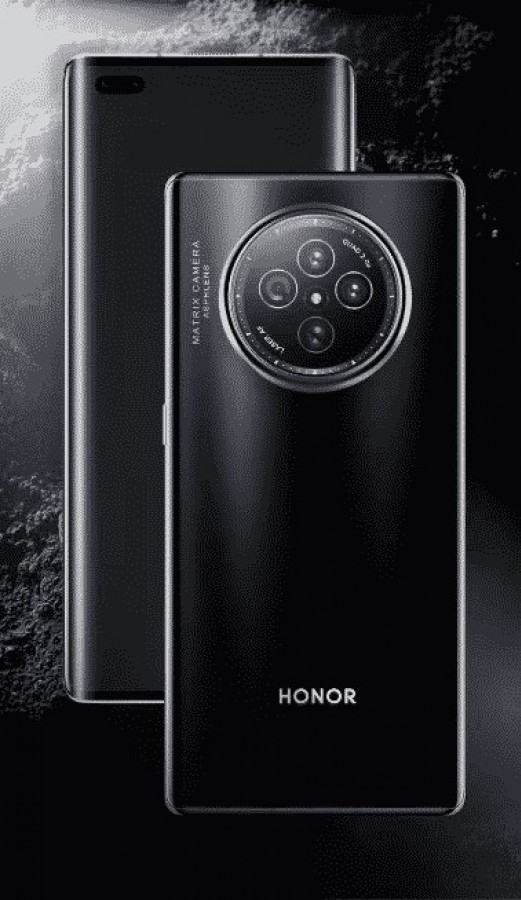 The image shows a humongous but unique-looking camera on the back. It has four lenses and an LED flash in the middle and it looks like a watch dial around the corners. Looking closer, the Leica branding can be seen on the bottom left of the camera. The display is curved around the edges and has a pill-shaped dual selfie camera in the corner.

There is a power button on the right side of the device but no volume buttons can be seen anywhere. This could mean that the phone will feature virtual volume buttons that work by tapping the sides of the display similar to the Huawei Mate 30/40.

According to rumors, the Honor V40 will be powered by the Dimensity 1000+ SoC, will have an FHD+ 120Hz display, and a 50MP main camera. The phone was recently spotted on the Chinese certification platform 3C which revealed 66W fast charging support.

More details are expected to surface in the upcoming days.