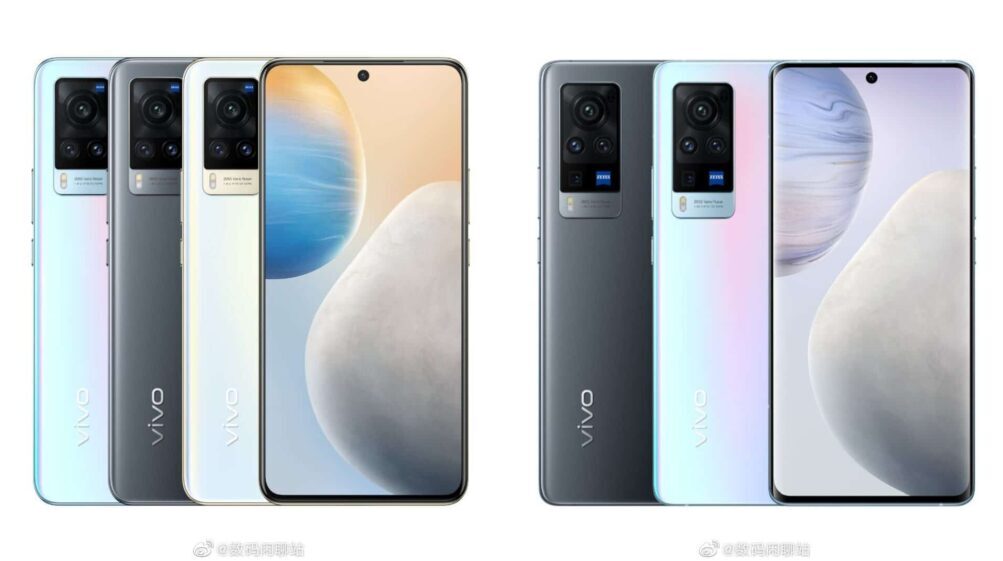 Similar to Xiaomi, it appears that Vivo is also one of the first companies to release a Snapdragon 888 phone. The Chinese brand has confirmed that the Vivo X60 series is going to debut on December 29 including the X60, the X60 Pro, and the X60 Pro+.

Along with a teaser poster, the company has also shared a promo video that reveals the design of the device. The series will have support for second-generation micro-gimbal stabilization thanks to Zeiss optics.

This camera setup is expected to include a 48MP main lens, a duo of 13MP shooters for ultrawide and portrait shots, and an 8MP telephoto lens. The Vivo X60 and X60 Pro will have a 6.55-inch AMOLED screen with a 120Hz refresh rate and a centered punch-hole for the selfie camera. The X60 will have a flat display whereas the X60 Pro will feature curved sides.

The X60 Pro+ will be the only flagship phone in the series sporting the 5nm Snapdragon 888 SoC. It will also have a more powerful camera setup.