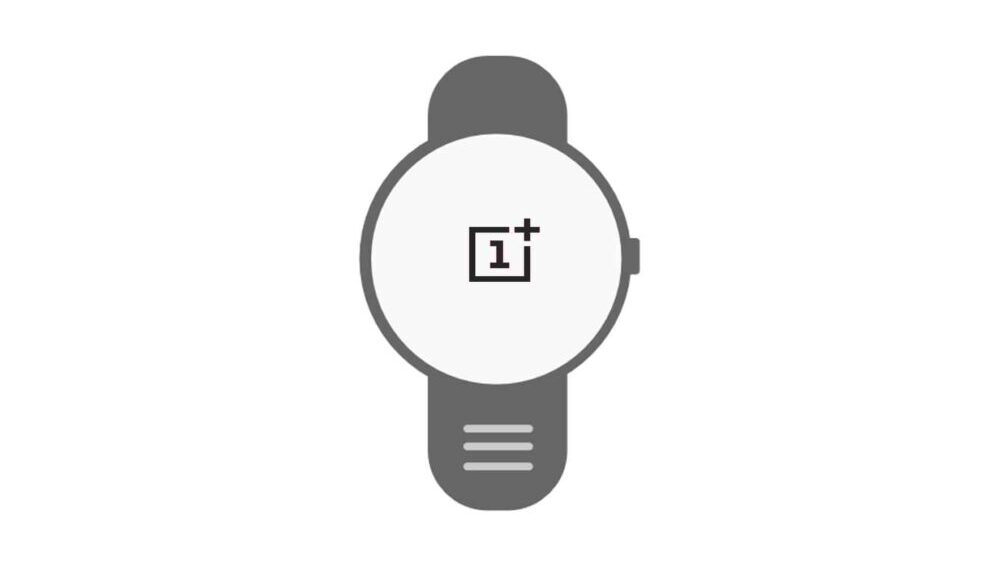 OnePlus smartwatch has been in the rumors for years now. The wearable has been teased and leaked time and time again, but with no real release date in sight. That is finally about to change as the company CEO Pete Lau has confirmed that the OnePlus Watch is officially releasing early in 2021.

The news comes from Twitter where executive Pete Lau confirmed that the OnePlus Watch will debut early in 2021, though a precise launch date was not revealed.

Many of you said you wanted a watch, and as you might have heard over the weekend—we're making one, to be released early next year. Wishes do come true.🎁 https://t.co/H1Fqv9srXj

The OnePlus Watch was first teased back in 2015 when the company released early sketches showing what the wearable was going to look like. The company ended up not releasing the smartwatch as it shifted its focus on other projects and also due to the booming competition in the smartwatch market during those years.

Needless to say, the watch has been a long time coming.

According to rumors, the OnePlus Watch is going to have a circular dial and may also have red-colored straps. It might look similar to the Vivo Watch and is expected to feature the Snapdragon Wear 4100 platform.

The launch is expected to happen sometime during January. Stay tuned for more.