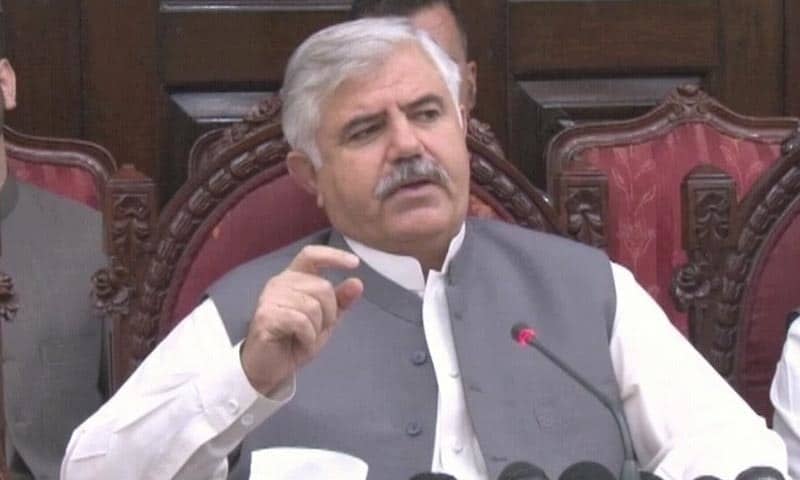 The government has taken the move to ensure prudence in the provision and investment of the relevant funds. The PIM approach would promote decision-making and resource allocation functions of the provincial government and help in aligning intended project results with the strategic development objectives.

“It is an approach to manage government expenditures for public infrastructure strategically and efficiently,” the statement said.

After its complete implementation, the system would improve coordination and synergy among the development projects, funded by development partners or government resources, to create a significant impact of public investment on the provincial economy.

After detailed review meetings, the committee approved the PIM action plan at Rs. 117 million. The action plan includes ensuring oversight, providing advice, and setting up an institutional arrangement in the form of PIM and Governance Reform Unit.

The PIM Working Group constituted under the Secretary Planning and Development has the representation of the relevant Line Departments and Section Chiefs to manage the implementation of the recommendations of the Committee.

The government will also engage the development partners working in Khyber Pakhtunkhwa to integrate the PIM approach within their program designs, the statement said.

The Chief Economist works as the secretary to the Committee, who is being technically assisted by the Governance and Policy Project of the government of Khyber Pakhtunkhwa, the statement said.