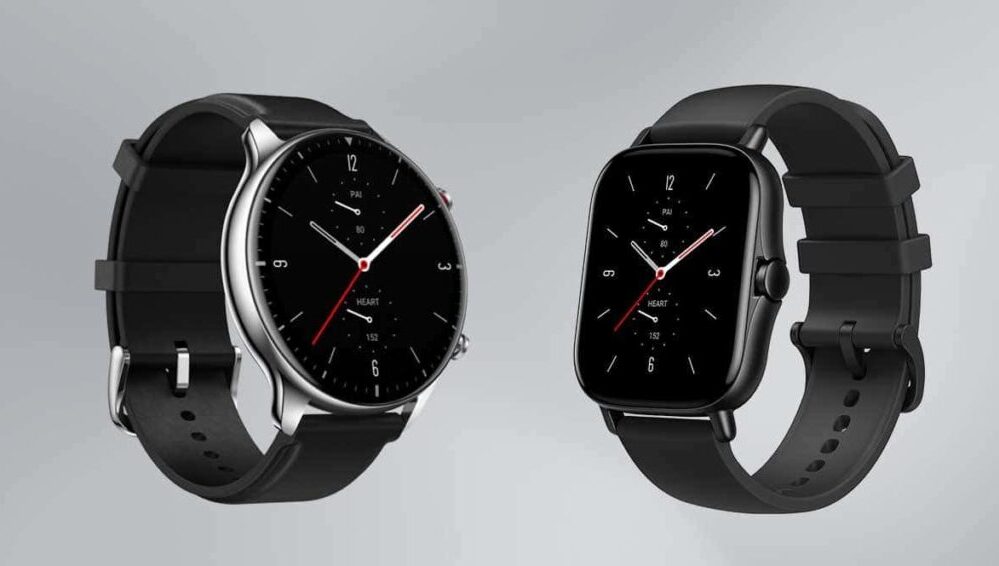 Chinese watchmaker Amazfit recently updated its GTR and GTS lineup of smartwatches with the GTR 2 and GTS 2 followed by the GTS 2e and GTR 2e earlier this month. The company has confirmed that it has even more wearables set to launch at the CES 2021, which is right around the corner.

The Consumer Electronics Show (CES) is scheduled to kick off between January 11 and 14 next year and Amazfit has confirmed that it has “more GTS 2 and GTR 2 products” planned for the event. We are expecting to see the GTS 2e and the GTR 2e release globally during the event, both of which are already official in China. These two watches look the same as their vanilla models but have much better battery life since they lack WiFi connectivity. We may also see the GTS 2 Mini, which, as the name says, is a smaller version of the GTS 2.

The watch is selling in India only and an international release might be planned for CES 2021.

The Zepp smartwatch brand, which also comes under Huami and Amazfit’s name, has confirmed new announcements for the event as well. We already have the Zepp Z globally available, but we may get to see the Zepp E Circle and the Zepp E Square during the tech show.

We will also see other wearables break cover, but there is little information available on that for now.