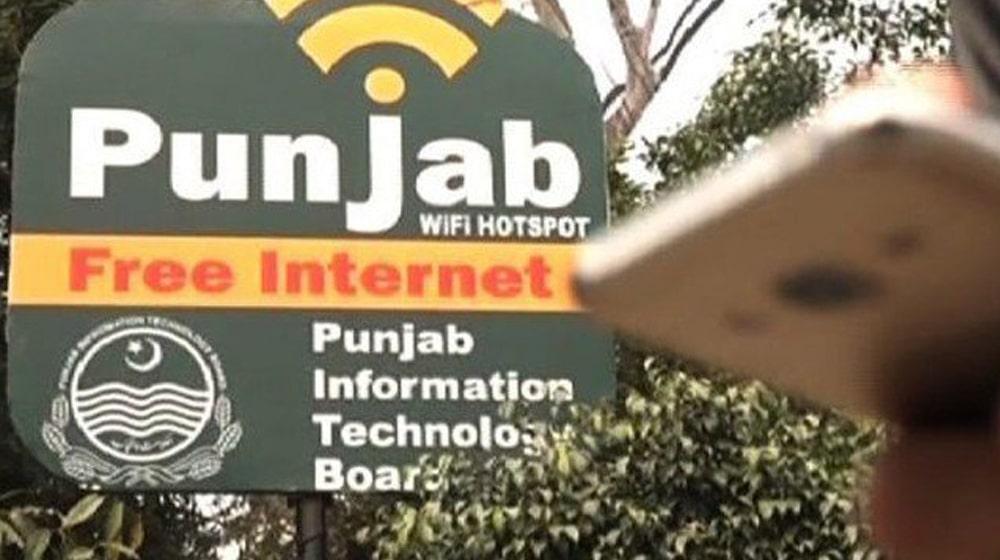 The facility of free Punjab Wi-Fi installed for the convenience of citizens is active and functional. This was stated by Chairman PITB Azfar Manzoor.

Punjab government remains fully committed to the provision of free WiFi to the citizens and will expand the facility to the whole of Punjab as part of the Digital Punjab vision, stated Chairman PITB.

Accorded to the Punjab Information Technology Board (PITB) in 2017, multiple stations across Punjab have been providing free internet services at public places for three years.

The project was initially suspended in 2019 due to the nonpayment of dues by the Pakistan Telecommunication Company Limited (PTCL) but was resumed following a public outcry for the restoration of the facility.

Some segments of the media reported that the service had been discontinued. A recent notification issued by Chairman PITB Azfar Manzoor negated the reports, suggesting the facility is active throughout the province.

Reportedly, the free WiFi facility has cost the government an extra Rs. 195 million in federal payments while heavily denting the provincial exchequer. But under no circumstance the facility will be discontinued, suggested the PITB Chairman.

Currently, the PITB has collaborated with the government to consider various proposals to reach the desired outcome for revamping the current facility with state-of-the-art technology.