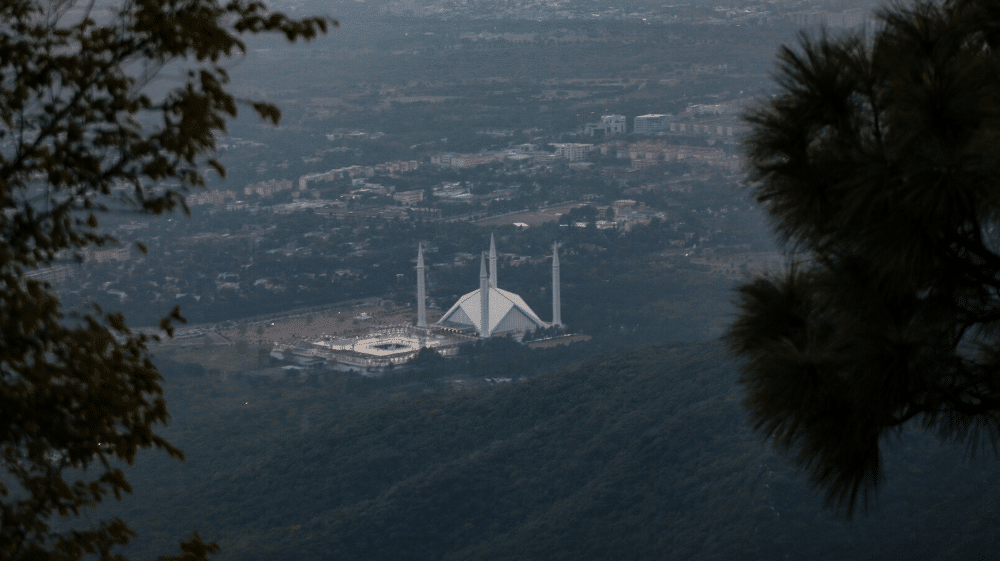 Fazal Software Technology Park was inaugurated under Pakistan Software Export Board (PSEB), a department under the Ministry of IT & Telecommunication, in Islamabad on Thursday.

Fazal Software Technology Park is a great example of public and private sector cooperation with 10 IT companies already having occupied 40,000 square feet of space in the technology park.

This is the second Software Technology Park (STP) inaugurated in Pakistan in less than three months. The Gilgit STP, set up in collaboration with Special Communications Organization (SCO), was inaugurated in October last year.

In his statement for this occasion, Federal Minister for IT & Telecom, Syed Amin Ul Haque, said that Pakistan’s IT Industry is the top priority of the present government, which has been working diligently to improve the state of Pakistan’s economy, create employment, and uplift the overall quality of life.

He said that the industry is being provided strong government support and extremely attractive incentives, and there are several projects intended to facilitate and assist the IT industry in its growth trajectory to ensure continued upward momentum in local and export earnings.

The minister said that the government is prioritizing the development of Special Economic Zones and Special Technology Zones to promote indigenization for reducing our over-reliance on imports and boost our exports.

For Special Technology Zones, the Ministry of IT has rolled out strong incentives, including a 10-year exemption from income tax, property tax, other taxes, and customs duties.

Another 10-year exemption on dividend income and long-term capital gains from Investment along with exemption from GST on goods and services for consumption within zones is also provided by the government.

Haque said, “Pakistanis can rightly be proud of the fact that Pakistani IT companies are providing products and services to the world’s largest companies. State of the artwork on the latest technologies such as AI, Robotics, and Driverless cars is being conducted in Pakistan and large IT companies, including US companies have set up R&D centers in Pakistan.”

He said that there was strong demand for STPs in the country due to the booming IT industry, and hence there is a need to find a faster way to deliver to the IT industry. That’s how we came up with the idea of putting inoperative private sector industrial facilities to use.

While addressing the ceremony, Secretary IT, Shoaib Ahmad Siddiqui, said that on the directives from Federal Minister, aggressive work was conducted on an express basis, and the result is evident by this inauguration.

More good news is on the way as far as the conversion of unused buildings into state-of-the-art STPs is concerned. Work is well on the way towards establishing Software Technology Parks in the Universities.

Siddiqui commended the IT Industry professionals and entrepreneurs for making Pakistan’s ICT Industry a success story for the country, for achieving a stellar remittance inflow growth rate, and making it the largest net exporter in the services sector from Pakistan.

He stressed the need for close liaison between the IT industry and public sector entities for ensuring the holistic growth of Pakistan’s IT sector.

PSEB Managing Director, Osman Nasir, said that the PSEB registration fee for IT & ITeS companies, including call centers, and IT startups, belonging to underserved areas of the country have been completely waived off in the underdeveloped parts of the country. This is done to boost the growth of the IT industry and contribute to the organic growth of the IT Industry across Pakistan.

It is worth mentioning here that Gilgit STP has been a roaring success. Initially, the building was occupied by 73 IT professionals who further trained and mentored IT graduates, including females, for a total of 150 IT Professionals, thereby significantly expanding the IT Industry ecosystem in Gilgit.

Among the many success stories from Gilgit is “SheDev,” which is a 17-member, all-female Company providing tech solutions to local and international customers.

Secretary IT was the chief guest while the inauguration ceremony was attended by the Islamabad Chamber of Commerce and Industry (ICCI) President and senior officials from the ministry, ICCT, and PSEB.