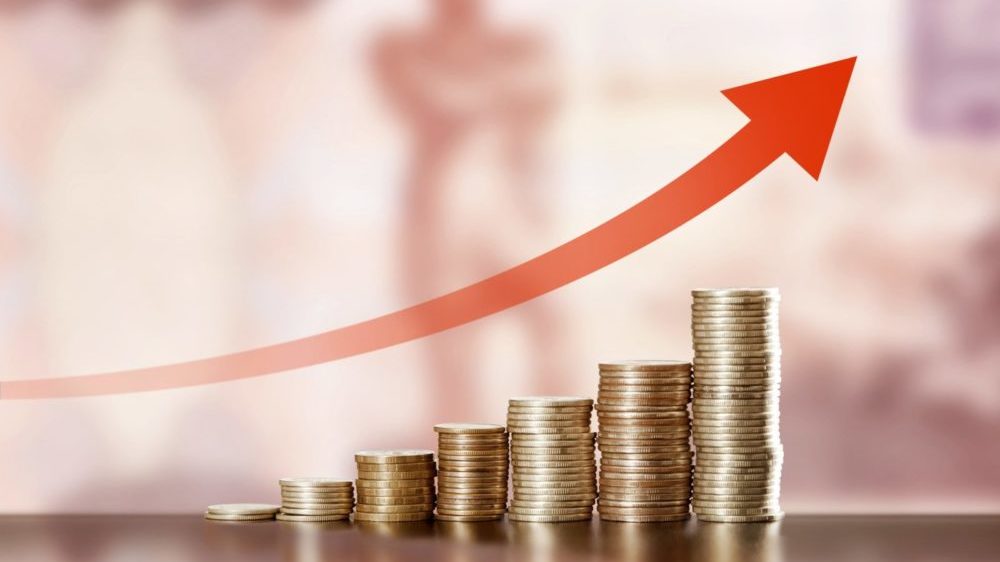 Federal Minister for Planning Development and Special Initiatives, Asad Umar visited the Pakistan Bureau of Statistics and chaired a meeting on the initiative taken by PBS regarding designing a decision support system for inflation and to review the results of a special survey to evaluate the impact of the COVID-19 on the well-being of people, in Islamabad.

The meeting was attended by the Members and senior officers of PBS.

In compliance with the Prime Minister’s vision of “Digital Pakistan”, followed by the guidance of the Minister for Planning Development and Special Initiatives, PBS has developed a Decision Support System for Inflation (DSSI), which would enable the policy-makers such as National Price Monitoring Committee (NPMC), provincial governments, and district administration, to make evidence-based policy decisions, and address causes of inflation in the country.

Pakistan’s Trade Deficit Widens by Over 32% in December 2020

DSSI will provide market level information, city-wise price comparisons, time-series data at the commodity level, etc. One of the salient features of DSSI is that it provides a comparison of rates issued by the Deputy Commissioner and those collected by PBS weekly.

As a first step, DSSI provides a data-driven mechanism for higher management at the provincial and federal level to monitor the performance of district administration on a weekly and monthly basis in 17 major cities of the country. The Decision Support System for Inflation shall be launched after the approval of the Prime Minister and shall be executed through the National Price Monitoring Committee.

The Minister was also briefed regarding the results of the survey conducted by PBS to evaluate the impact of COVID-19 on the wellbeing of the people. In the survey, information related to employment, income, remittances, food insecurity, health, coping strategies adopted by the household, and assets to compile wealth quintiles have been collected. The survey results reveal that in Pakistan, 35 percent population above the age of 10, i.e., approximately 55.74 million, was working before the onset of COVID-19.

However, due to the closure of activities after the implementation of lockdowns, It is observed that this declines to 22 percent (35.04 Million Population approx.).

This means almost 20.76 million of the whole population was affected. However, it is heartening to find that after July, the recovery process started, and 33 percent of the population reported working after April–July 2020, i.e., approximately 52.56 million, exhibiting a V shape recovery. It is found that the livelihood of 17.07 million households was affected due to lockdown restrictions.

Evidence suggests that if the strict lockdown had continued, devastating impacts might have been observed on the livelihoods of vulnerable groups of workers and their families.