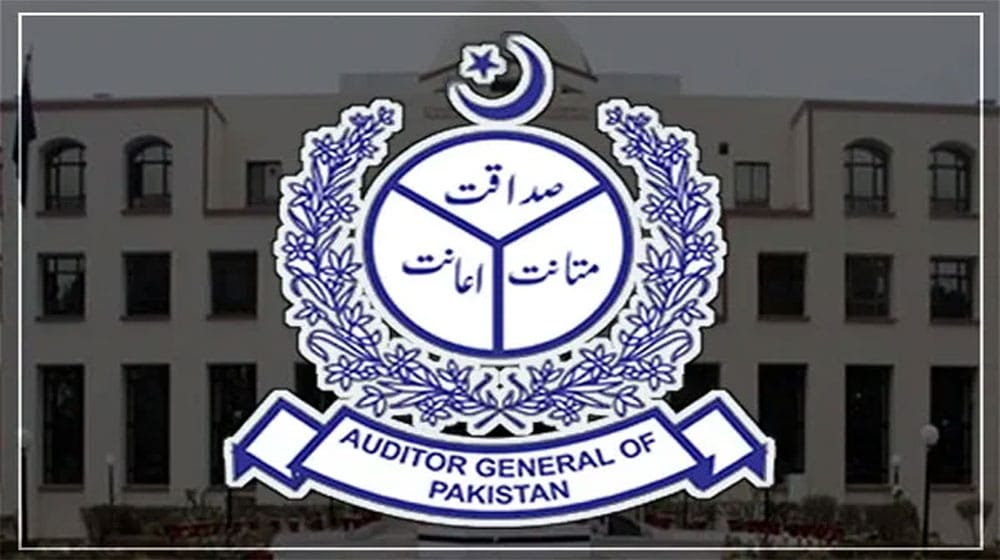 Prime Minister Imran Khan has expressed no confidence in the office of Auditor General of Pakistan (AGP), saying that embezzlement of Rs. 180 billion has been unearthed in the institution.

According to sources, Prime Minister Khan was annoyed with the AGP’s performance and was of the view that it made audit paras only for news headlines and not to improve the governance of relevant departments.

Some of the issues have been there for over a decade and nothing has been done to improve the situation.

Another source quoted the premier as saying:

The source added that after receiving multiple complaints, Prime Minister Khan had ordered an inquiry and found corruption of more than Rs. 180 billion in the AGP office.

However, in the post-cabinet meeting briefing, Information Minister Shibli Faraz, said that amendments to laws were approved to empower the AGP and ensure transparency.

Prior to this amendment, the autonomous bodies had been getting their accounts audited from private firms.

The minister noted that the functioning of AGP would be digitalized and automated and issuance of cheques would be done through automation, with reduced human involvement to increase transparency.

During the meeting, Advisor to Prime Minister on Institutional Reforms, Dr. Ishrat Hussain, apprised the cabinet that over 100 federal government institutions had either been merged or closed to reduce the burden on the exchequer.