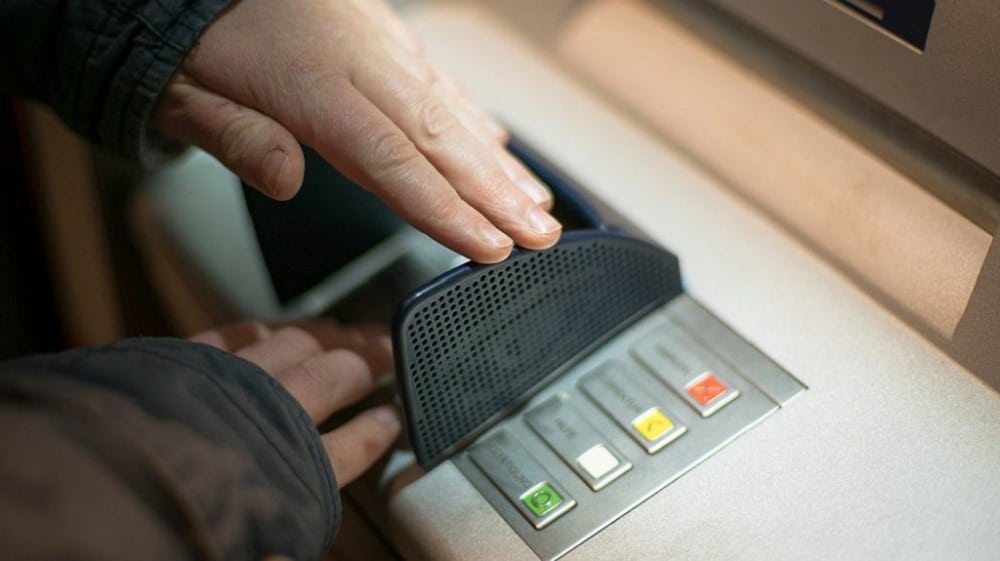 FIA officials have arrested all 30 members of the gang and recovered more than Rs. 25 million from the suspects.

According to details, the gang used to steal fingerprints from voter lists, B-forms, identity cards, and documents from the union council in collusion with the staff.

The gang then replicated the stolen fingerprints by copying them on X-ray films and made fake fingerprint membranes out of silicone which were later used for fraudulent activities.

FIA has registered a case against the arrested suspects and further investigation is underway.

Director Cybercrime Wing, Chaudhry Abdul Rab, has called on the citizens to take more precautions to protect their personal data.