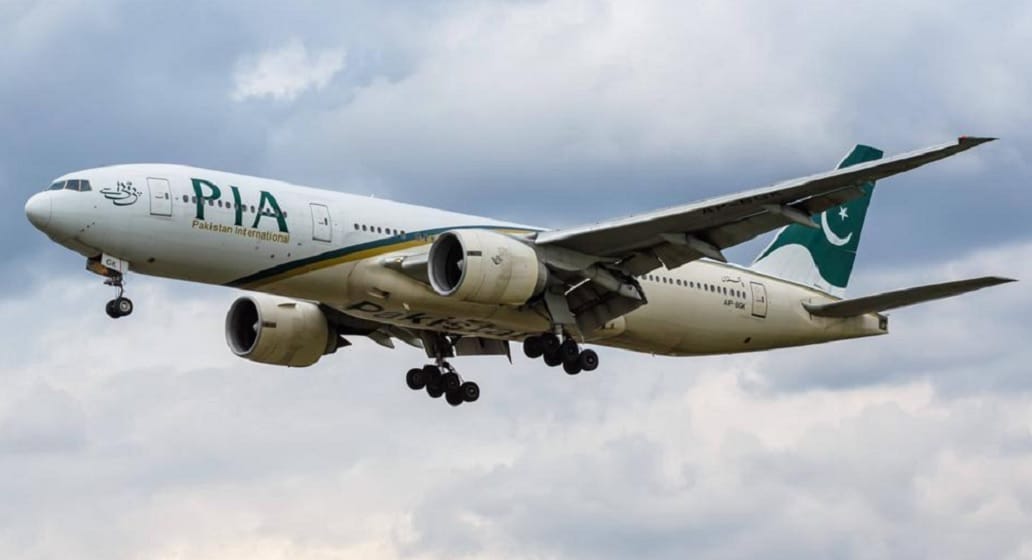 According to sources, the plane has been confiscated on the ex-parte order of a local court over a dispute of non-payment of the lease of the aircraft.

In a statement given on Twitter, the national flag carrier said:

A PIA aircraft has been held back by a local court in Malaysia taking a one-sided decision pertaining to a legal dispute between PIA and another party pending in a UK court.

The airline termed the matter as “unacceptable” and noted that the government of Pakistan has been requested to resolve the issue through diplomatic channels.

Meanwhile, PIA has made alternative arrangements for the onboard passengers.

A PIA aircraft has been held back by a local court in Malaysia taking one sided decision pertaining to a legal dispute between PIA and another party pending in a UK court.

The passengers are being looked after and alternate arrangements for their travel have been finalized.

A spokesperson for PIA has revealed that the non-payment case against the national carrier was filed by Perigreen in the UK about six months ago.

However, the Malaysian court issued an ex-parte decision that caused inconvenience to the passengers, the spokesperson added.

In an official statement, the Spokesperson of the Ministry of Foreign Affairs, Zahid Hafeez Chaudhri, has said that Pakistan’s High Commission in Malaysia is in close contact with the relevant Malaysian authorities and PIA to address the issue at the earliest.

Meanwhile, the passengers are being properly looked after and alternate arrangements for their travel to Pakistan have also been finalized. They will depart from Kuala Lumpur by EK 343 later tonight.