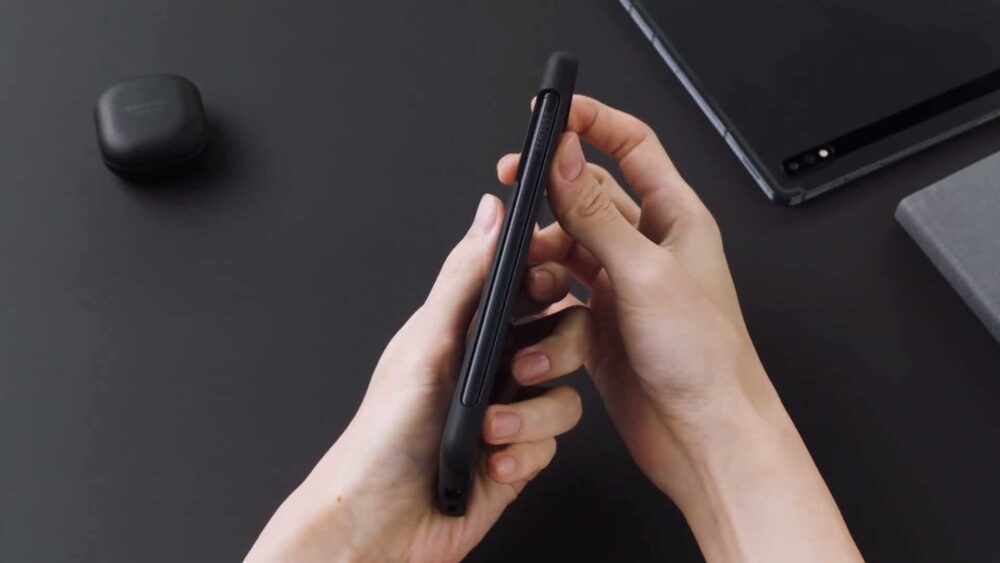 Amidst the launch of the all-new Galaxy S21 series, the news of Samsung launching two new styluses got lost. After discontinuing its Galaxy Note lineup, the company has added stylus support to its S21 ultra, which is the first S-series handset with stylus support. However, it does lack some features the Galaxy Note came with.

As far as the new S Pen is concerned, both, the vanilla S Pen and the S Pen Pro are larger as compared to the stylus that accompanied Note smartphones. One of the main reasons for this is that the stylus does not have to fit inside a thin phone, instead, it is attached to the side of select cases.

The vanilla S Pen is a passive stylus which means it does not have a battery inside and hence it cannot communicate with the device wirelessly. Nevertheless, thanks to its Wacom technology, the S21 Ultra can detect when you press the button to trigger certain actions and shortcuts. This is possible as long as the pen is touching the display. 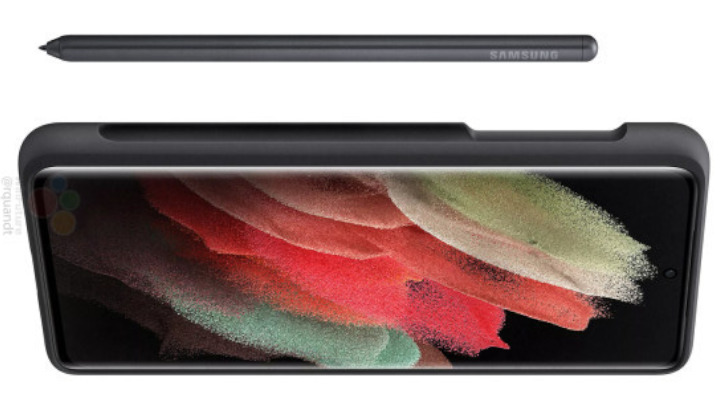 The S Pen Pro, on the other hand, is larger and comes with Bluetooth features e.g. using the stylus as a remote shutter key or controlling the music player. Moreover, it can also be used with existing S Pen-capable devices as soon as they are updated to One UI 3.1. The list includes Note10 and Note20 as well as tablets like the Galaxy Tab S6 and S7.

Talking about this, in a statement, Samsung said,

We are committed to innovating new mobile experiences that flow seamlessly and continuously to make our consumers’ lives easier and better. We’ve made the bold decision to expand the S Pen experience to Galaxy S21 Ultra, and plan to expand the S Pen experience across additional device categories in the future. We remain committed to providing the best mobile experience to our consumers and will continue to actively listen and consider consumer feedback in our product innovations.

The vanilla S Pen is available for sale at a $40 price tag. If you buy it with a case, it will cost $70. The S Pen Pro will be available later this year. Pricing details have not been revealed yet.