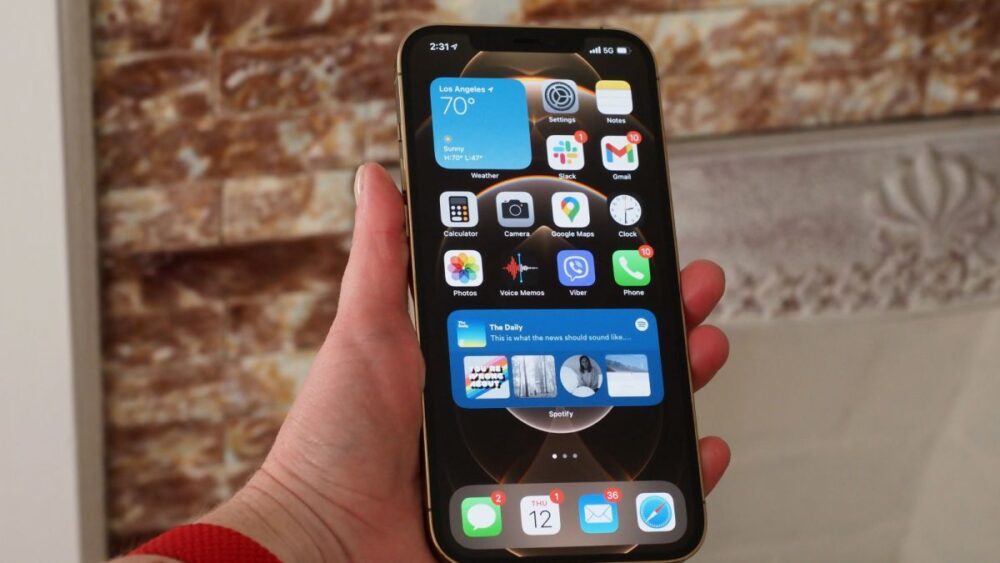 iPhone 13 is expected to have high refresh rate displays as well as in-display fingerprint sensors and the company has reportedly started testing them. Recent reports also claim that Apple has started “early work” on the upcoming foldable iPhone.

Previously, we heard that Apple is testing the foldable iPhone’s hinge and its durability, but reports now claim that a foldable display is currently in testing. Like most other foldables, this would allow Apple to create a much larger display that is easy to pocket when folded.

Rumor has it that Apple is designing a “mostly invisible hinge” with electronics behind the display rather than a visible hinge that separates two panels. However, Bloomberg predicts that the foldable iPhone is still years away as the company is still focusing on its main iPhone series.

Speaking of which, iPhone 13 is not expected to have major design changes compared to the iPhone 12. Rumors also suggest that Apple is considering the “S” models once again, akin to the iPhone X lineup. 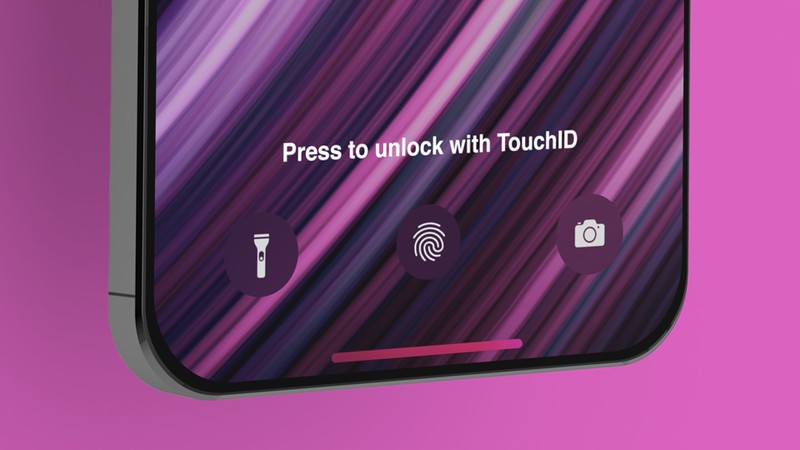 As mentioned earlier, Apple is also working on in-display fingerprint sensors similar to Android phones. This would be a first for Apple as no previous iPhone has ever featured an in-display fingerprint sensor. This would make for a convenient secondary unlocking option next to Face ID for people who cannot unlock their phones while wearing masks.

Apple could also remove FaceID completely if the in-display fingerprint readers turn out to be reliable and fast. We might just see notch-less iPhones or smaller notches on iPhone 13.

We expect to hear more on the iPhone 13 as well as the foldable iPhone over the coming months.