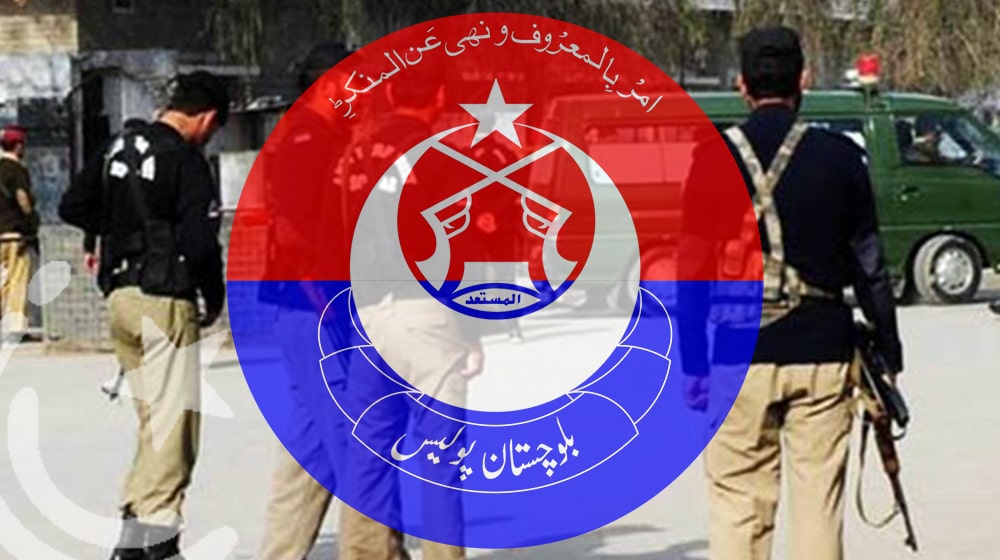 In a recent milestone for security regulations, the Balochistan Police system has been digitalized as per modern policing standards. The Inspector General (IG) of Police, Mohsin Hassan Butt, inaugurated the new system on Tuesday at a press briefing.

Details suggest that the Data Command and Communication Center (DCCC) for the system has been installed at the IG’s office.

Addressing media reps and government officials on Tuesday, IG Mohsin Hassan Butt said that computerized FIRs will now be registered across all police stations in the province. He added that the police station in Gawalmandi is now totally online, equipped with state-of-the-art facilities.

He later said that all hotels and bus stops will also be digitally monitored as per the capabilities of the DCCC.

The new system enables complainants to register First Information Reports (FIRs) online. Other facilities of mobile services and human resource management records will be available on the DCCC platform.

PPAF Setting Precedence in the Realm of Social Inclusivity

The new technology will enhance the efficiency and due-diligence among all police officers, effectively supporting and benefitting the general public of Balochistan.

As per the terms and services, the DCCC will monitor police officers’ performances and police stations by collecting digital data. This will improve their standards and help provide optimal services to the masses.