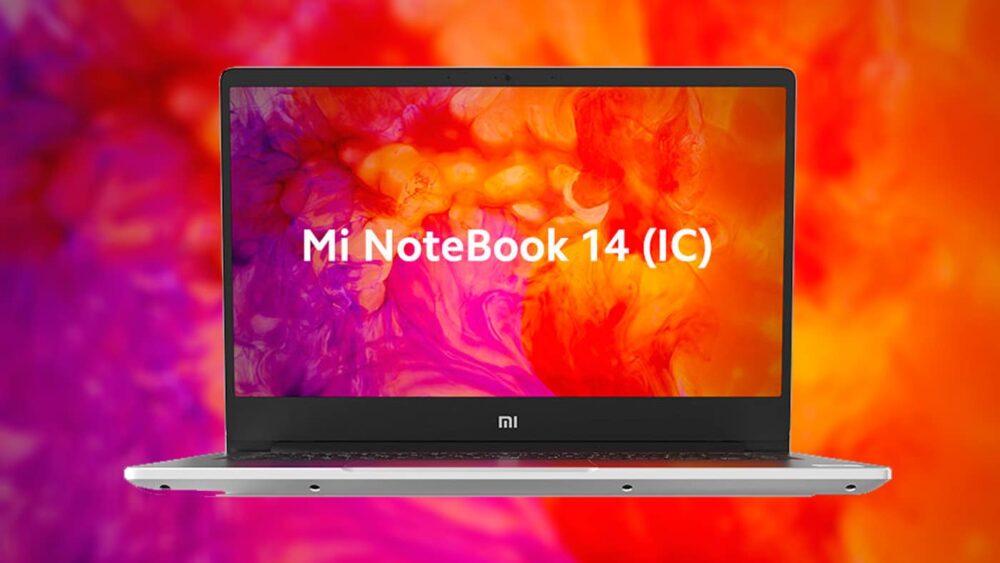 Xiaomi sells some of its Mi notebooks without webcams, but with study and work from home becoming more common lately, the company has decided to change things around. The brand has unveiled the new Mi Notebook 14 with 10th gen Intel processors and an actual webcam in the top bezel. 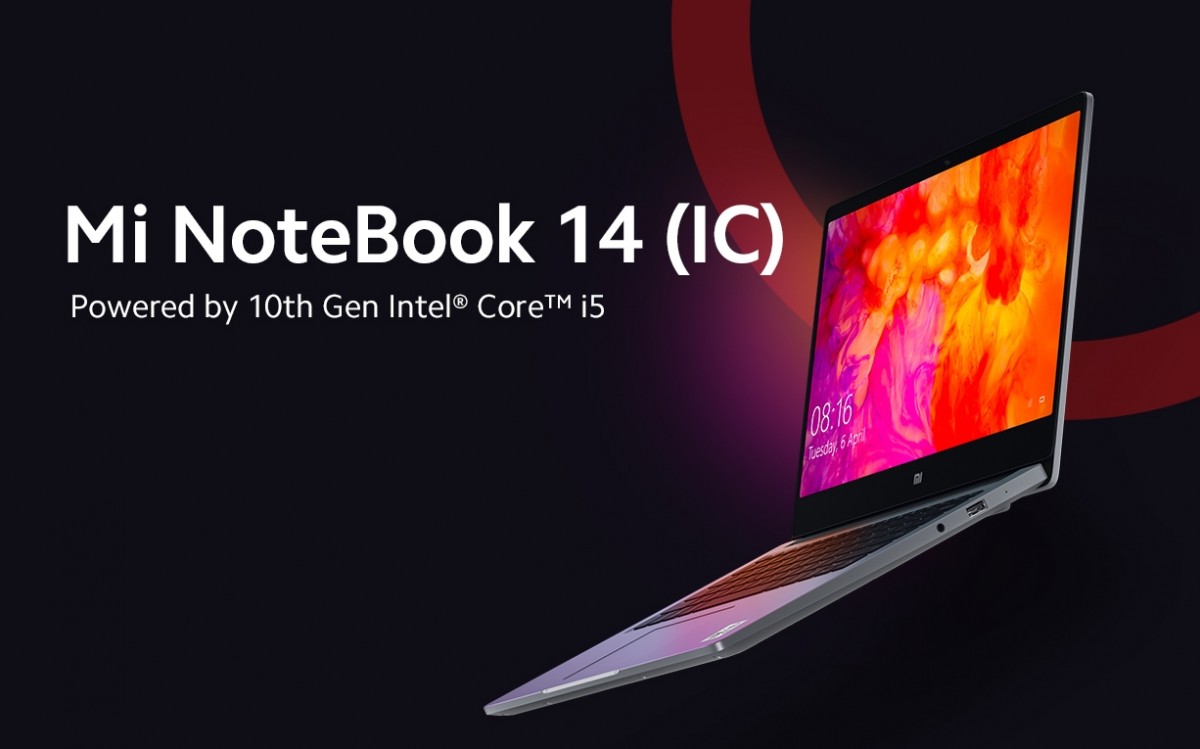 The Mi Notebook 14 (IC), as the name says, has a 14-inch screen with 1080p resolution and a 16:9 ratio. The bezels around the display are thicker than some of the other notebooks in the series since it has a built-in webcam in the top bezel. The laptop weighs 1.5kg and is only 18mm thick.

Internal specifications include the 10th generation of Intel Core i5 processors and memory configuration of 8/256 GB paired with Intel UHD 620 Graphics. More expensive variants bring 512GB SSDs and an Nvidia GeForce MX250 GPU. The battery capacity is 46Wh, but battery life numbers were not revealed just yet.

In terms of connectivity, you get WiFi, Bluetooth 5.0, three USB A ports, an HDMI port, and a 3.5mm headphone jack.

The Mi Notebook 14 (IC) is already up for sale for $600 and $680 depending on the configuration you choose. It has been launched in India for now but should arrive in the international market soon after.