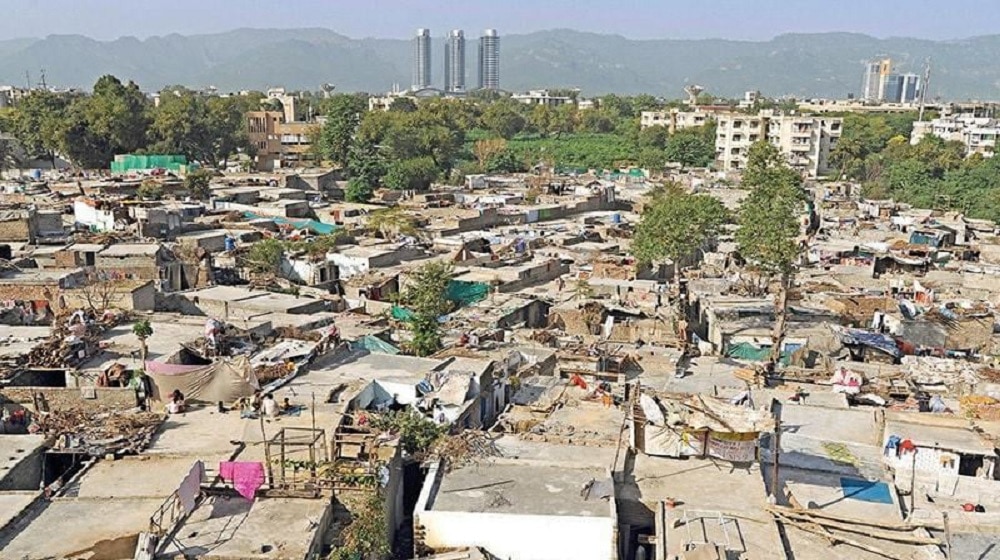 In a meeting of the PAC that was chaired by its Chairman, Rana Tanveer Hussain, the audit authorities apprised the attendees that the illegal construction of Ghauri Town on 6,000 Kanal of land had caused a loss of Rs. 30 billion to the national exchequer.

CDA Chairman Amer Ali Ahmed said that limited action has been taken against the unauthorized society as it is not part of a high-end scheme and its residents are from the lower-middle class.

He revealed that a consultancy firm has been hired to develop a master plan for Islamabad and to devise a comprehensive proposal to regularise unauthorized housing schemes.

Senator Mushahid Hussain Syed suggested that CDA should follow the Bani Gala model to regularize such illegal societies. The Chairman remarked that a plan to legalize societies would take three to six months.

Earlier, the Supreme Court had conditionally regularized the unauthorized construction of Bani Gala, following which CDA had stated that Prime Minister Imran Khan’s palatial Bani Gala house had been legalized.