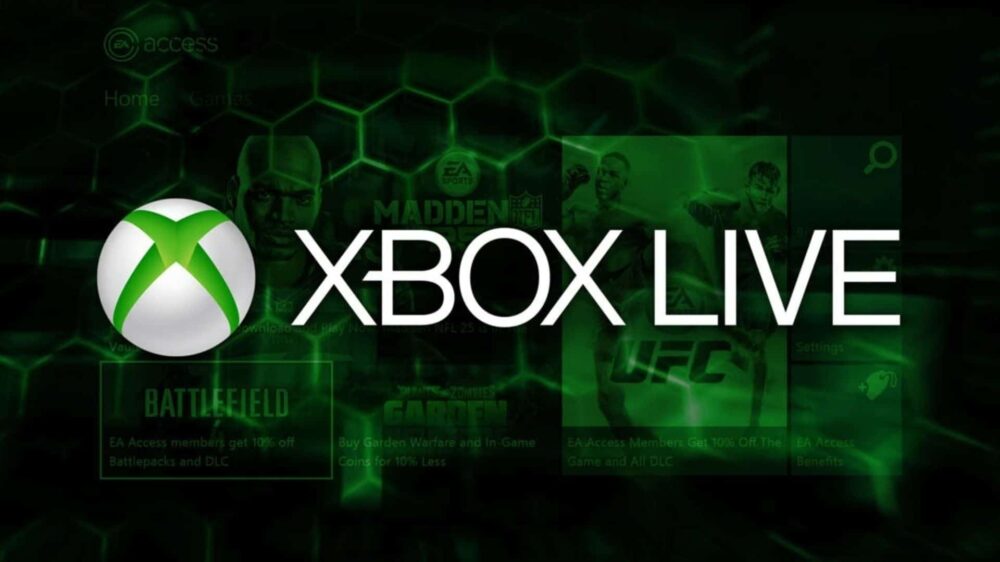 On Friday, Microsoft introduced a drastic price increase for the Xbox Live subscription that doubled the cost of the gaming service, which, unsurprisingly, caused an uproar in the community. In layman’s terms, Microsoft had announced that you had to pay $120 just to play Xbox games online. Now, though, the company is backtracking on its decision and has announced that the price will stay the same.

The company says that it is working hard to deliver this change in the upcoming months.

People who are already members of the Xbox Live Gold subscriptions will have their memberships unaffected. New and existing members can continue to enjoy the same prices for Xbox Live Gold as they do today, which is $9.99 for 1-month, $24.99 for 3-months, $39.99 for 6-months, and $59.99 for 12-months.

Microsoft has not revealed when free to play games will no longer require a subscription, but we will update this space as soon as it is officially announced. Stay tuned for more.