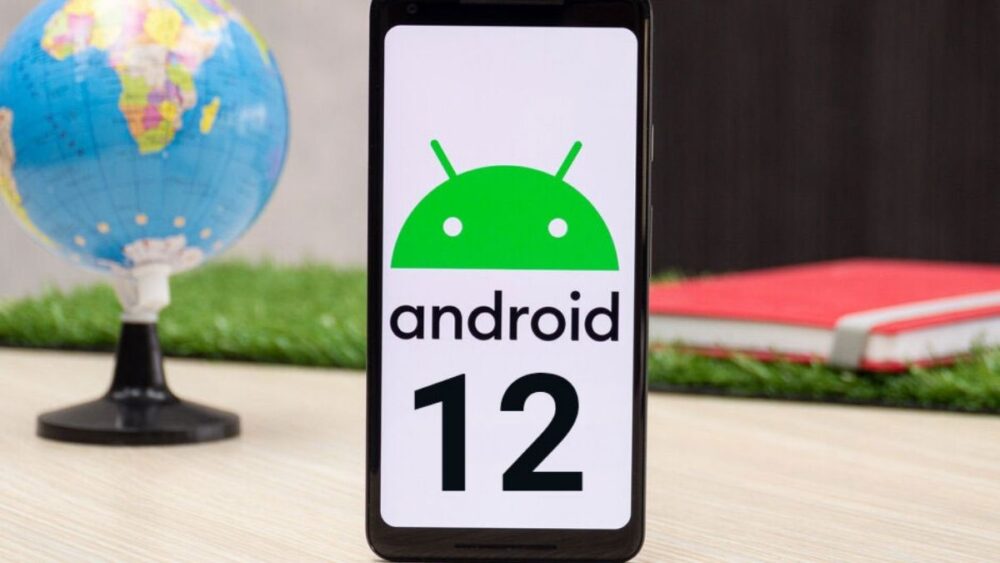 Google is expected to take the veil off of Android 12 during Q2 this year. There is a possibility that the search engine giant will introduce some of the features that were expected to arrive with Android 11, but didn’t quite make it.

A hidden shortcut was seen on the developer versions of Android 11 that never arrived on the stable release. This shortcut would let you open Google Assistant, control media, or perform other tasks with a double tap on the back. According to the latest leak on Google’s upcoming OS, the feature might arrive on Android 12 instead.

This feature was originally meant to replace the edge squeeze-action on Pixel phones that ended up being scrapped as it was discovered to be too sensitive to work properly. Now it seems that all those challenges have been overcome now that the feature is ready to arrive on Android 12.

It can be activated with a firm double tap on the back of the phone and Android will perform different tasks based on how you double-tap the device. The feature can also be deactivated if not needed.

It is likely that the developer preview for Android 12 will be released in February or March this year and that is when we expect to hear more on the upcoming features.